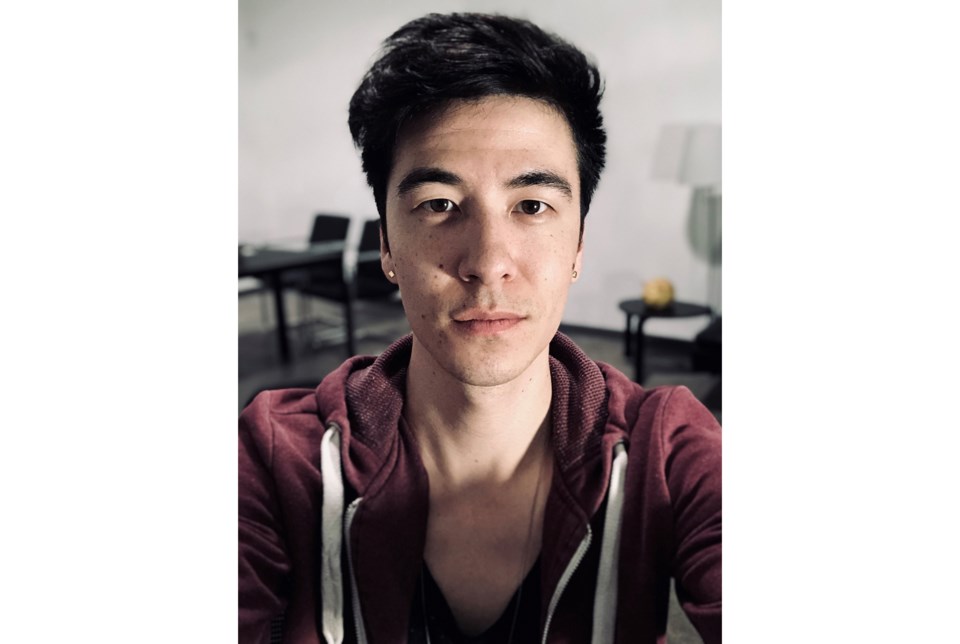 Mark Lee ran in the May 29 byelection.Photo submitted

I commend Mark Lee for “coming out” in the public arena as a gay man running for council. I agree with him entirely with regards to the rainbow sidewalk at the library. While this acknowledges the existence of the LGBT community in Richmond, I believe the money would have been better spent on gay-related programs.

As the first gay person with AIDS to come out in Richmond many years ago, it pleases me to see another younger person advocating for the LGBT community.

Prior to 1969, same-sex sexual activities between consenting adults were considered crimes punishable by imprisonment. This changed in 1969, when Pierre Trudeau declared “we have no business in the bedrooms of the nation” and enacted the first gay-rights legislation in Canada.

I attended and spoke out at the school board meeting at Hugh Boyd secondary a few years ago, when the SOGI  policy, regarding gay bullying, was debated and approved. I was shocked to witness the overt display of homophobia displayed by several hundred of the attendees, with the police finally being called.

The unruly behaviour of this mob confirmed the need for a SOGI policy. I would remind readers gay kids constitute only five per cent of the school population, but account for 30 per cent of suicides for children under 18.

I was raised during the 1950s when gay rights were non-existent, and do not want to see a return to that period of society.

I finally came out to my parents when I was in my twenties.

My mother said she knew all along. I asked “what were the first words I spoke as a child? was it ‘mommy’ or ‘daddy?’ She said “no, your first words were ‘can my boyfriend spend the night?’”

My father said, “If I knew you were gay, I would have put you in the army.” I told him, “Us gay people don’t like the army because you have to get up early and you have to wear the same outfit every day.”

Letters: Put the homeless, hospital ahead of lawn bowling clubhouse
May 23, 2021 12:00 PM
Comments