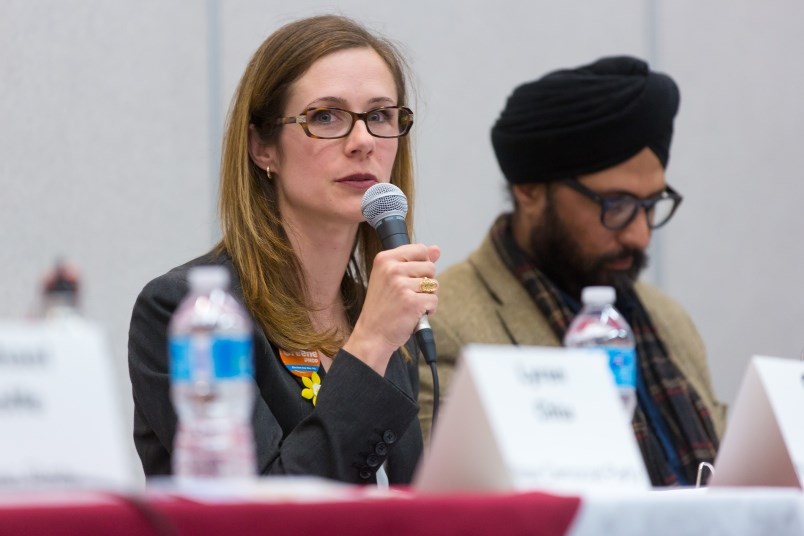 Re: “Richmond considers all-inclusive playground which could cost nearly $2M,” News, May 22

In reading the current issue of the Richmond News, I was pleased to see the possibility of an accessible playground becoming a new Richmond amenity. The $2 million price tag seems very reasonable considering the benefits accruing to the project.

Once the basics such as fire, police, garbage and roads are addressed, civic government should focus on providing resources for the least advantaged among us.

Contrast this expenditure with the byelection’s $700,000 cost, fully one third of the cost of the playground.

With B.C. cities now providing four-year terms to their elected officials, the possibility of ambitious politicians abandoning the civic level for the “big time” is always with us.

Rather than accept the ridiculous expense of a byelection, we should accept the order in which candidates were ranked in the previous election. In this instance the ninth-ranked candidate would be invited to fill the vacancy. Should the candidate demur, the next would be invited until one accepts the invitation.