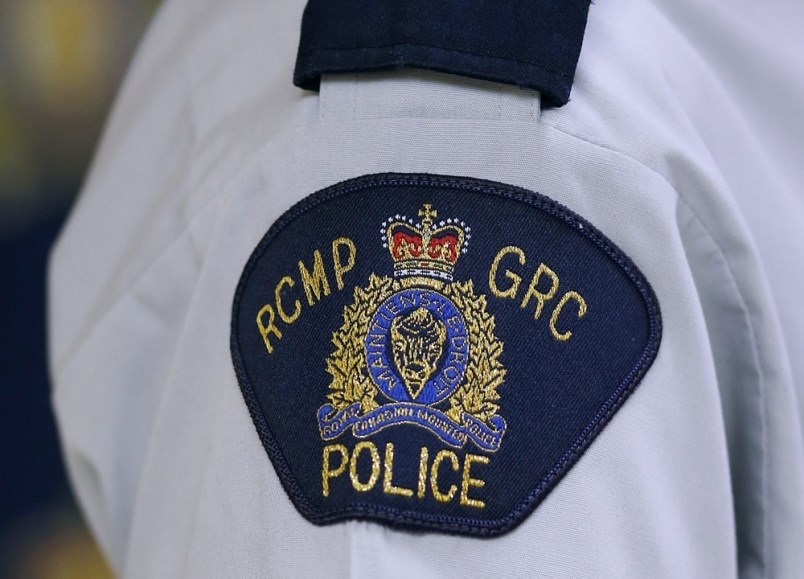 A Richmond News reader wonders what Richmond could learn from the discontinuation of SLO programs in Vancouver and New Westminster.Richmond News file photo

A simple Internet search will find that the RCMP were actually created as a means to uphold colonial laws and borders, and as such, a means to erase the many Indigenous Nations along with their peoples and cultures.

I state this with the hopes of correcting the first of several pieces of misinformation Scott Stewart wrote in his letter which compares the RCMP to the Bow Street Runners in London.

In fact, the existence of the RCMP is very different in nature and objective.

In our contemporary society here on unceded lands of the Musqueam Nation, Squamish and Tsleil-Watuth Nations, we continue to see numerous examples of the RCMP harming Indigenous communities and nations whose objectives have been to defend their unceded lands. In many instances, this harm has been enacted upon Indigenous youth and non-Indigenous youth allies in the form of detainment, arrests and physical harm.

In the Feb. 19 protest outside of the Bank of Montreal, a police officer is seen yanking on the hair of an Indigenous youth.  Many youth were also violently detained during the Wet’suwet’en blockades.

What message does this send our children, who bear the brunt of the burden of environmental catastrophe and ethical and equitable relationship building, when they see their peers harmed and arrested simply for defending their rights?

The discontinuation of the SLO program in New West and Vancouver allows these districts to consider other approaches to safety for students. This also allows an opportunity for the RCMP to consider the harm and distrust that has built up over time.

What can Richmond learn from this as we already navigate the disconnect between RCMP and the Richmond community?