Two funky food trucks will pop up in Richmond this weekend

Salty Lobster Shack will partner with Shameless Buns, which specializes in Filipino-inspired street fair, to transform Steveston into a street food city over the weekend.
Mar 6, 2021 9:30 AM By: Nono Shen 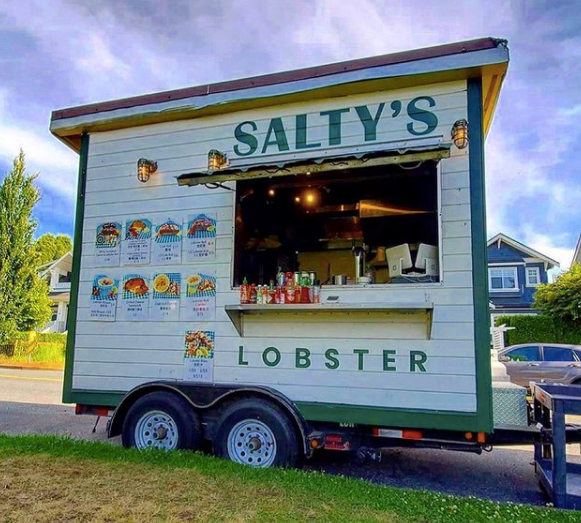 Food lovers can get ready to feast on their feet as two popular food trucks are rolling to Steveston Village this weekend.

Salty Lobster Shack will partner with Shameless Buns, which specializes in Filipino-inspired street fare, to transform Steveston into a street food city over the weekend.

The news has created some buzz on social media, with many Richmondites taking to the Community of Richmond Facebook group to share their excitement.

Ashton Philips, owner of the Salty Lobster Shack, told the Richmond News this isn’t their first time in Richmond. They have previously popped up at Steveston Salmon Festival, Richmond Night Market and Richmond World Festival.

“We are happy that we can hopefully provide a little bit of excitement to Steveston, as well as bring some business to other local vendors to keep the community thriving,” said Philips.

Health protocols will be in place to protect the safety and health of both staff and community members and customers are expected to wear masks.

Richmond organization turns on the taps in Uganda water project
Mar 5, 2021 7:00 AM

Richmond’s most dangerous intersections for pedestrians
Mar 5, 2021 9:30 AM
Comments