Brodie said having his annual address hosted by the chamber gives it broader reach.
Feb 23, 2021 12:59 PM By: Maria Rantanen 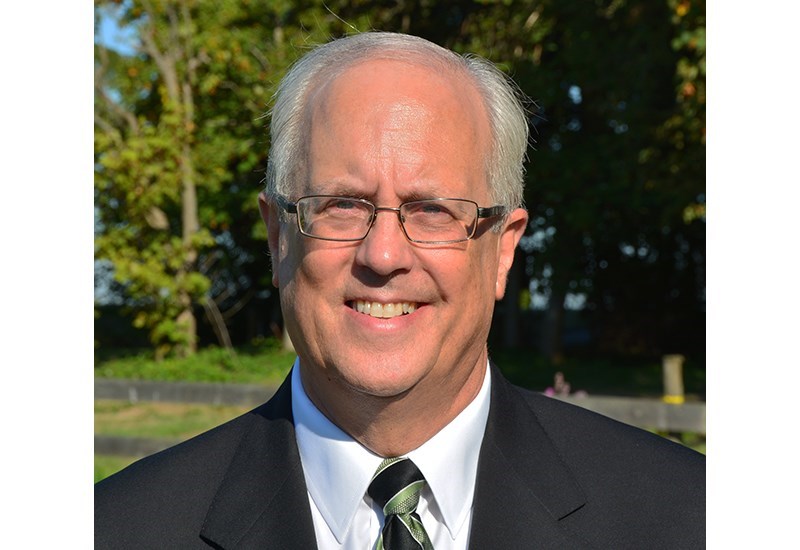 If the public wants to ask Richmond’s mayor questions during his annual address this Wednesday, they will have to pay $20 to access the event via the Richmond Chamber of Commerce – or $5 if they are chamber members.

The annual address given by Richmond Mayor Malcolm Brodie, normally held as a chamber fundraiser in the format of luncheon event, is being livestreamed this year followed by a fireside chat with Tourism Richmond CEO Nancy Small.

Shaena Furlong, acting co-CEO of the Richmond Chamber of Commerce, said, this year, they have partnered with a local video production company, NNS Studios, to put on a “sleek, professional” event and the charge for watching it is to recover costs.

“Even though we don’t have hard costs for a meal there are still plenty of hard costs associated with the event,” Furlong said.

The chamber considered having this year’s livestreamed event for free, but because of the budget, they had to charge the nominal fee, she added.

“We always consider accessibility and we wanted to make sure the price is really low but for this event we did need to recoup some costs,” she said.

About a decade ago, the annual address was moved from a city hall event to a chamber luncheon event.

Brodie told the Richmond News having the event hosted by the chamber gives it more reach, noting when he used to do the address at city hall, there were sometimes just five people in the audience listening.

The chamber luncheon would attract a few hundred people, many from local businesses.

Giving an annual address to a business audience seems to be following the trend of other cities, said city spokesperson Clay Adams, for example, Vancouver Mayor Kennedy Stewart gave his address at a Greater Vancouver Board of Trade event.

Wednesday's address, both the written version and the video, will be posted to the city’s website, most likely the same afternoon, Adams explained.

But those watching live, having paid the entrance fee, can submit questions for the Q&A portion of the event, which will be around 20 to 30 minutes long.

However, Brodie said anyone who has questions for him that they can’t ask during the annual address can address them to him personally via phone or email.

“If someone is interested, give my office a call and I’ll talk to (them),” Brodie said.

As of Tuesday, about 150 people had signed up for the chamber event.