Richmondites collect data for scientists in the City Nature Challenge

Richmond was ranked 10th in finding the highest number of "diverse species" among Canadian major cities.
May 13, 2021 6:30 PM By: Nono Shen 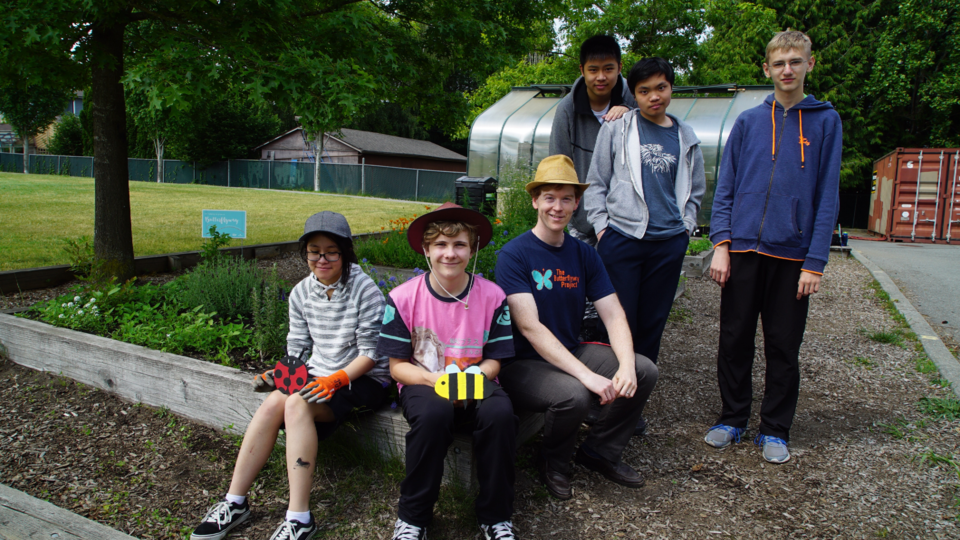 Richmondites collected a lot of data on plants and animals in this year’s City Nature Challenge (CNC), earning them national accolades.

Neill McCallum, a teacher at SD38’s Richmond Virtual School, said 1,824 observations of various species were made in Richmond in this year’s challenge, almost double the number collected last year.

The CNC, which took place between April 30 and May 3 this year, is an annual international competition that encourages nature lovers and residents to get outside to identify and submit photos of wildlife and plants through the website iNaturalist.

People from several major cities around the world are encouraged to document as much biodiversity as possible and help scientists collect data.

Richmond was ranked 10th in finding the highest number of "diverse species" among Canadian major cities.

“By documenting local wildlife we can learn more about the ecosystem that we share with many other living things while also providing valuable data to scientists and the community,” McCallum wrote on the iNaturalist website.

Meanwhile, the provincial government has proclaimed May as Invasive Species Action Month.

McCallum said this event is a great way for people not only to learn about plants and animals but to also recognize invasive species in their community, for example, Himalayan blackberries that can take over large areas but that most people don’t realize are invasive.

People are also encouraged to learn about the project and the species list to see which species were discovered during the challenge: https://www.inaturalist.org/projects/city-nature-challenge-2021-richmond-bc?tab=observations.