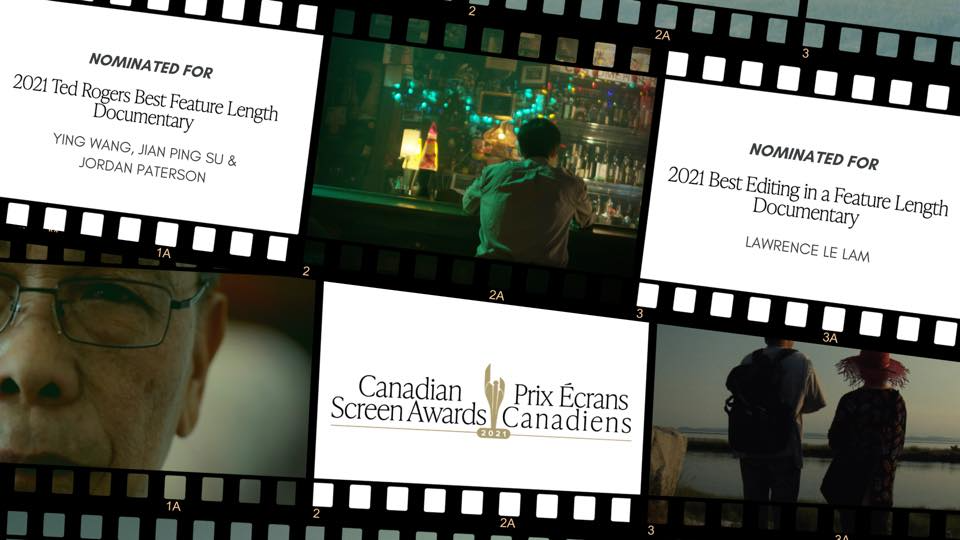 Success is sweet, especially when you least expect it, according to Richmond filmmaker Ying Wang.

Wang has received two nominations for a 2021 Canadian Screen Award, often referred to as the Oscar and Emmy Awards of Canada.

“We are proud that a new immigrant story has been recognized in this meaningful way,” said Wang, who spent more than 10 years following this couple as they tried to navigate a new culture and local systems in search of answers.

After being notified by the Canadian government about their son’s sudden death and burial on Canadian soil, the couple embarked on a decade-long investigation to figure out the truth behind Shi-Ming’s life that ended in suicide.

Wang also explores the intricate connection between parental expectations, migration and mental health through the film.

“During this particularly hard time for people of colour, we hope this film can continue to raise the awareness of institutional racism and how mental health issues affect the local immigrant communities,” said Wang.

Wang noted that her team hopes to use film to bridge more conversations and foster better understanding between cultures.

The Academy of Canadian Cinema and Television announced last week the nominees for the 2021 Canadian Screen Awards in 141 film, television and digital media categories. The awards will be given out through a series of live, online presentations May 17-20 at academy.ca.