The province recently gave out 14 Medals of Good Citizenship, including one to a Richmondite.
Mar 31, 2021 10:56 AM By: Maria Rantanen 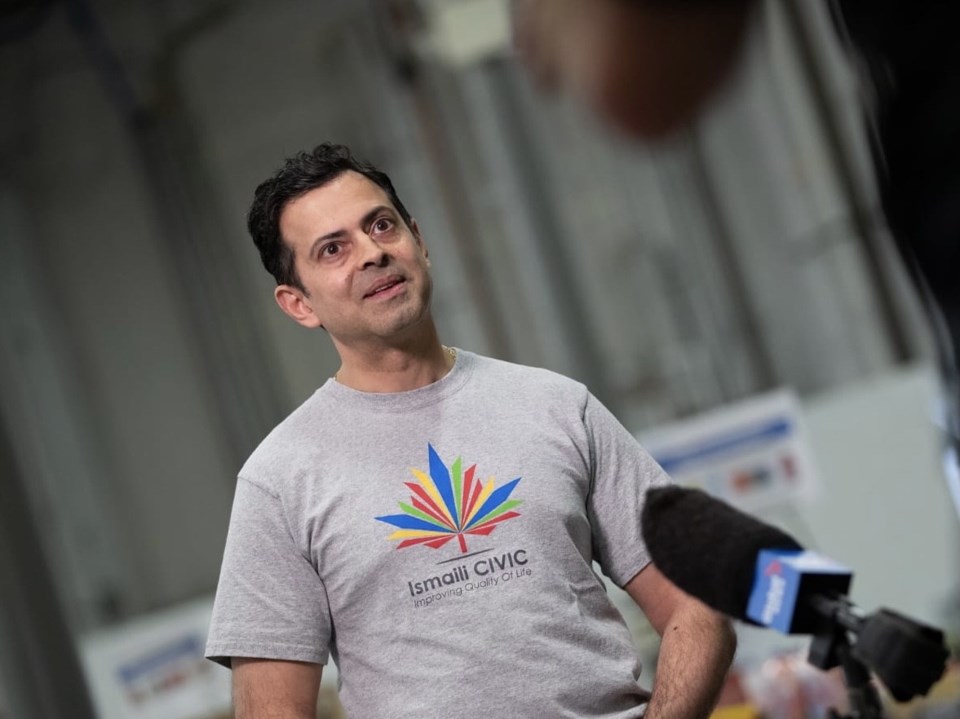 Richmondite Farouq Manji, known for his volunteer work and advocacy for mental health, has received one of 14 provincial Medals of Good Citizenship.

Manji has volunteered for 30 years with the Ismaili Muslim community – which sewed 3,000 masks and donated more than 2,000 pounds of food to food banks during the pandemic – but he has also partnered with UBC’s Sleep Disorder Clinic on an awareness campaign to understand issues associated with sleep.

As the chief marketing officer for Sleep Shop, a family-owned and operated retail business, Manji is aware of the connection between sleep and quality of life.

The impact of mental health on people and communities is also important to Manji.

Manji has led initiatives such as Ismaili Civic that yearly sees Ismailis give back to the broader community by volunteering at food banks, cleaning up shorelines or planting trees.

Manji has spearheaded initiatives that foster open dialogue, inviting senior government and civic leaders to participate in debates on Islamophobia, civic engagement, art and its contribution to the world, and academia and its role in lifelong learning.

Manji has also served on several committees including the United Way’s Success by 6 campaign and several Ismaili Walk campaigns.

“This important honour recognizes people who have gone above and beyond to offer help and kindness to others during these exceptionally challenging times,” said Premier John Horgan in a press release.

“The latest recipients of the Medal of Good Citizenship make our province a better place through their contributions and provide an example we can all aspire to meet in our communities.”