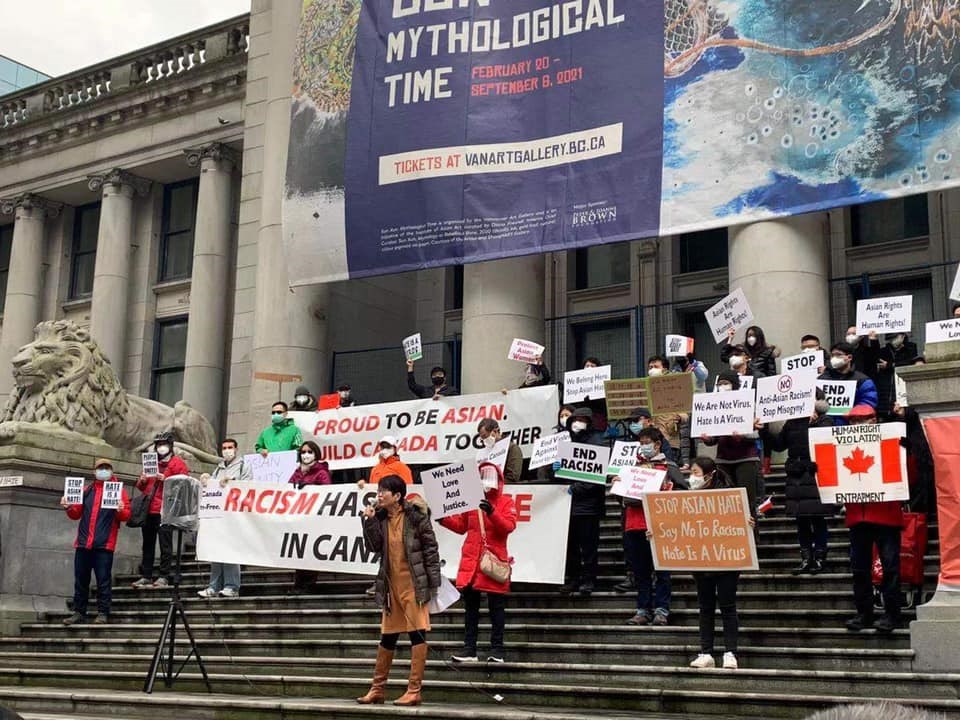 Richmond MLA Teresa Wat is calling for May 29 to be declared Anti-Racism Education Day - a day to promote inclusion and tolerance and identify all forms of racism.

Wat has written to Attorney General David Eby asking for the NDP government’s support of this proclamation request.

“I hope the NDP government puts aside the politics right now, it’s time for us to work together to fight against racism. We can’t wait anymore,” said Wat.

Wat told the Richmond News this wasn’t an abrupt decision. In fact, she has been contemplating bringing this issue forward for quite a long time.

After speaking at the stop Asian hate rally in Vancouver on March 28, Wat was approached by several Richmondites saying COVID-19 has highlighted racism that has always been present in society.

“We are overwhelmed with anger and frustration when we bring up this issue. But what we need to do right now is to turn those negative emotions into positive energies to make our community a better place to live,” said Wat.

Reports of anti-Asian hate crimes to the Vancouver Police Department are up 717 per cent over the past year.

Wat said it’s deeply disturbing to see the number of hate crimes has surged amid the pandemic, but she thinks those acts of racism are driven by fear and misinformation. That is why she is now calling for the declaration of Anti-Racism Education Day.

“May is also Asian Heritage Month in Canada. I hope schools, workplaces and communities can participate in discussions about racism on May 29 annually,” said Wat.