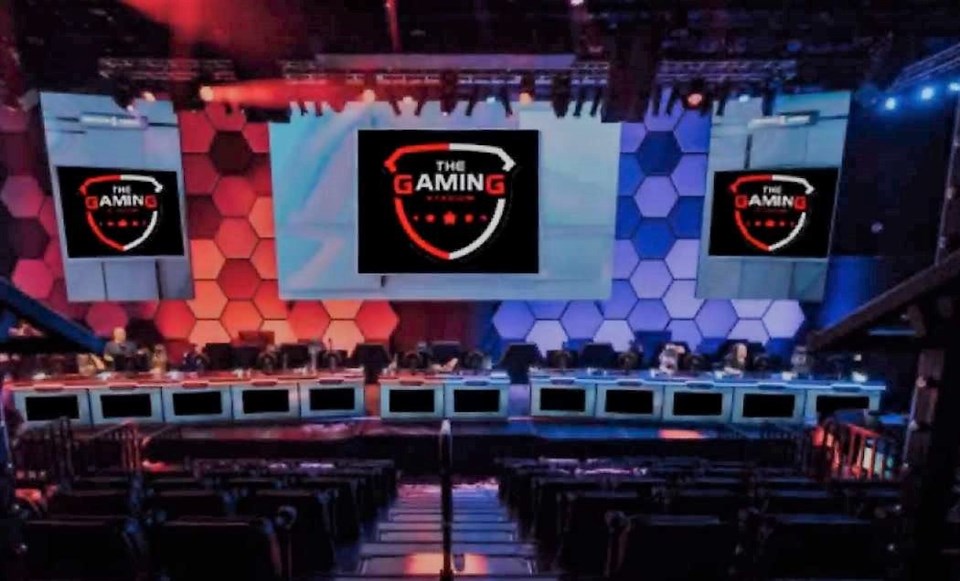 TGS Esports Inc. is best known for being responsible for launching Canada’s first gaming stadium at No. 3 Rd in 2019. Submitted photo

The pandemic may have decimated some local businesses -- but certainly not Richmond’s gaming industry.

TGS Esports Inc announced last week its intent to acquire esports tournament organizer Even Matchup Gaming Inc (EMG). The company is best known for being responsible for launching Canada’s first gaming stadium at No. 3 Rd in 2019.

EMG owns and operates a number of major esports competitions, including Get On My Level, the largest fighting game tournament in Canada. In 2020, the tournament had over 3,000 competitors compete and more than 10 million total minutes watched.

In addition, EMG has hosted and broadcasted more than 100 esports events in the past two years. In 2019, EMG saw $300,000 in revenue and interacted with more than 18 million viewers.

“EMG is a property that is synonymous with esports,” Spiro Khouri, CEO of TGS, said in a media release. “I have been a big fan for a long time and am excited to work with Joe (Joseph Cribari, CEO of EMG) and his team to help EMG get to the next level.”

TGS Esports Inc, which is listed on the TSX Venture Exchange, owns and operates The Gaming Stadium, an esports venue based at 4211 No. 3 Rd. Although the gaming stadium is closed due to the pandemic, their online tournaments and events have seen significant growth, according to a recent blog post from The Gaming Stadium.