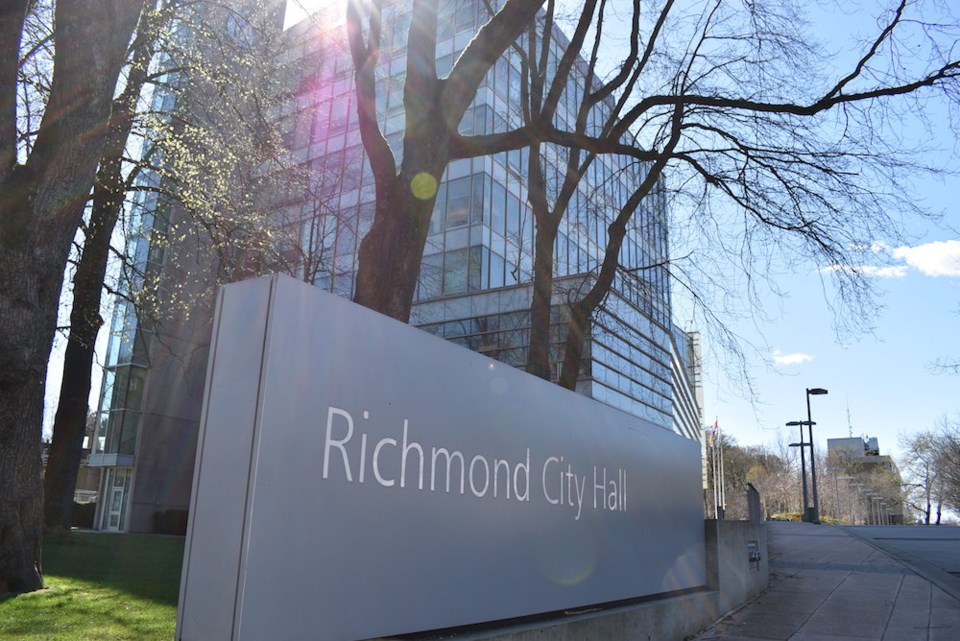 A Richmond by-election was held in 2021.File photo

There is no clearer expression of a people’s will than an election.

When voters go to the polls, they’re choosing people who best represent a community’s hopes and fears.

To look at recent elections in Richmond — including the most recent byelection — is to see a community divided.

And it’s also been a chance to see how far people will go to exploit those divisions.

I’ve lived in Richmond for seven years, and have been politically active for much of that time. And I can confidently say I’ve never seen the kind of viciousness that is marking our politics.

It’s hard not to conclude that Richmond politics have devolved into a personal vindictiveness that has only spiralled and made elections less pleasant for everybody, as people work to match each other.  It is a race to the bottom and everyone loses.

Richmond is facing challenges that affect all of us together. A hostile housing market. A gang war. A crumbling hospital. Threats to farmland, which goes to the heart of Richmond’s identity.

At times like these we need to come up with solutions together. Clash on ideas, certainly. But no one is served by harassment of businesses or immature taunts on social media.

As Michelle Obama said, when they go low, we go high.

Let other communities go low, if they wish to. But let’s raise the bar locally so Richmond remains a welcoming place for the ideas that will help us face down our challenges together.