Richmond is electing one councillor while Burnaby has two vacant seats to fill in a byelection
Apr 28, 2021 5:53 PM By: Maria Rantanen 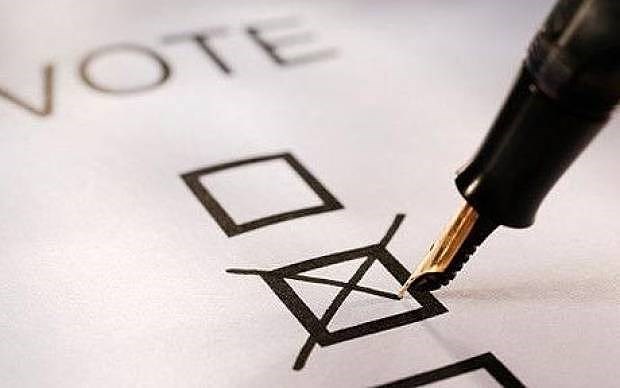 The Richmond byelection budget is somewhat lower than a council byelection being held in Burnaby in June, but it’s significantly higher than a North Vancouver one to elect one school trustee.

The North Vancouver byelection is being held on the same day as Richmond’s byelection at a cost of $80,000. This will include significantly fewer advance and election day voting stations and no broad mail-in ballot.

In the meantime, the City of Burnaby is holding a byelection on June 26 to replace two councillors who passed away last year, with a budget of $877,200.

Burnaby council voted against a broad mail-in voting option because it would have brought the cost up by $124,000.

Richmond’s  byelection budget includes $150,000 for mail-in voting, according to a report to council earlier this year.

Normally, mail-in voting is allowed in municipal elections for those with disabilities or for those who would be away during advance and general voting days.

The city applied and received a ministerial order allowing the mail-in voting.

A spokesperson for the City of Burnaby said the breakdown of costs will be reported out after that city's byelection.

Ten candidates have put their names forward for the Richmond byelection.

For more information, go to Richmond.ca/Elections.

Richmond residents can request a mail-in ballot either online or by phoning 604-276-4100.

Anyone who has lived in Richmond for 30 days and in B.C. for six months prior to registering, is a Canadian citizen and 18 years old or older can vote in the byelection.

Non-resident property owners can also vote in the byelection if they’ve personally owned property in Richmond for at least 30 days before registering.

They also have to be Canadian, 18 or older and have lived in B.C. for six months. The property, however, can’t be wholly or jointly owned by a corporation, a business or an organization.

- with files from North Shore News