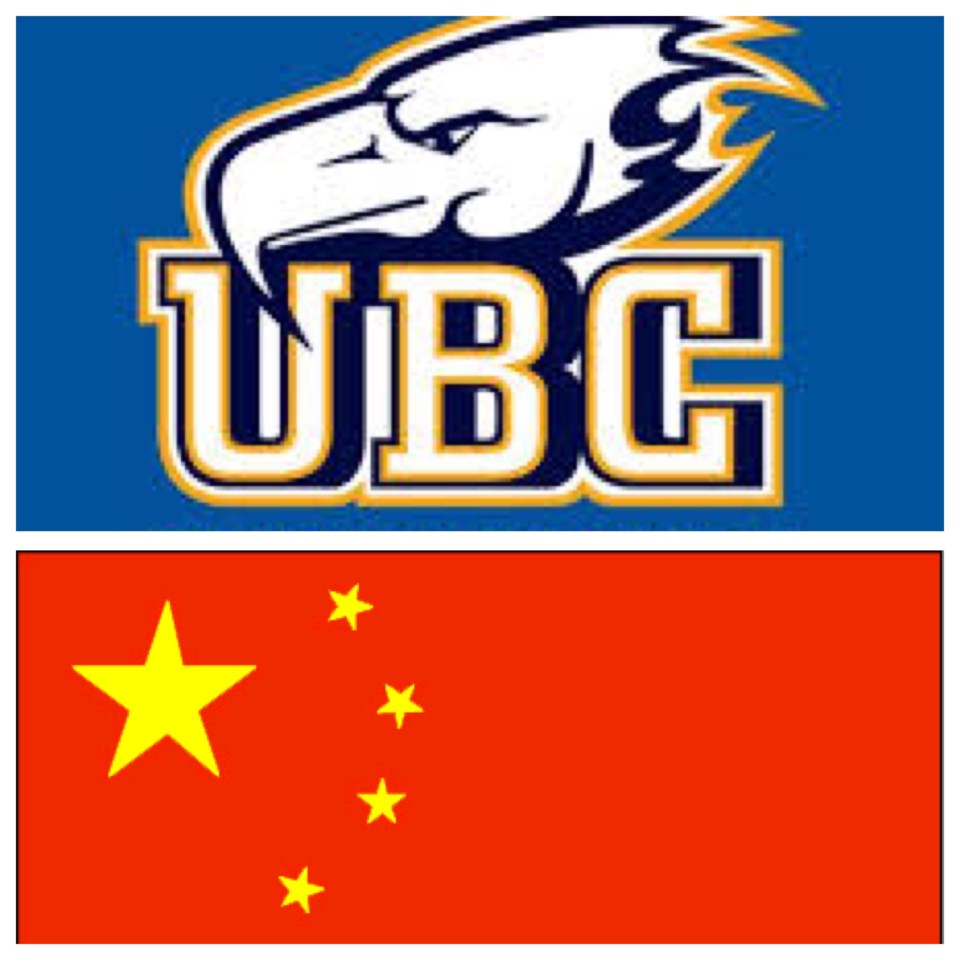 A visit to Vancouver by the Chinese U18 women’s basketball team will include taking on the UBC Thunderbirds on Thursday, Sept. 6 at War Memorial Gym.

Team China will use the contest against the T-Birds and select other teams throughout the Lower Mainland as a tune up for their upcoming competition in the FIBA Asia U-18 Championship which will be held in Bangalore, India at the end of October. This will be the qualifying tournament for the 2019 FIBA Under-19 tournament so it’s expected China will be playing their best line up when on display at UBC.

It will no doubt be a special night that will draw great interest both on campus and from the local basketball community. This proved to be the case just over two months ago when the T-Birds men’s team hosted China’s national squad in front of an exuberant sold out crowd on the Point Grey Campus. Tickets are just $5 at the door or $6 online.

“I think anytime you can play against an international opponent it’s a great experience for your own athletes as well an opportunity to host a visiting country so we’re looking forward to it,” said long time Thunderbirds head coach Deb Huband. “I think it will no doubt be an appealing opportunity for the community to come out and support us. We saw that with the men’s game two months ago with a really strong showing and fantastic atmosphere and we’re hoping for the same thing with the women’s team.”

The Thunderbirds, meanwhile, will look to use this contest as a springboard to open their busy preseason which includes a three-game set through Ontario in late September before returning home for more action in early October.

“Our training camp opened this week and with the game around the corner you can already feel the added element of excitement and enthusiasm on top of what already comes with the anticipation of a new season,” added Huband.

China began its tour this week by taking on the Burnaby Ballers and VK U17 Black club teams at the Langley Events Centre. They are also will play the VK U17 Red team next Tuesday before heading to West Vancouver in Wednesday to take on the Sentinel West Van U17 Selects.