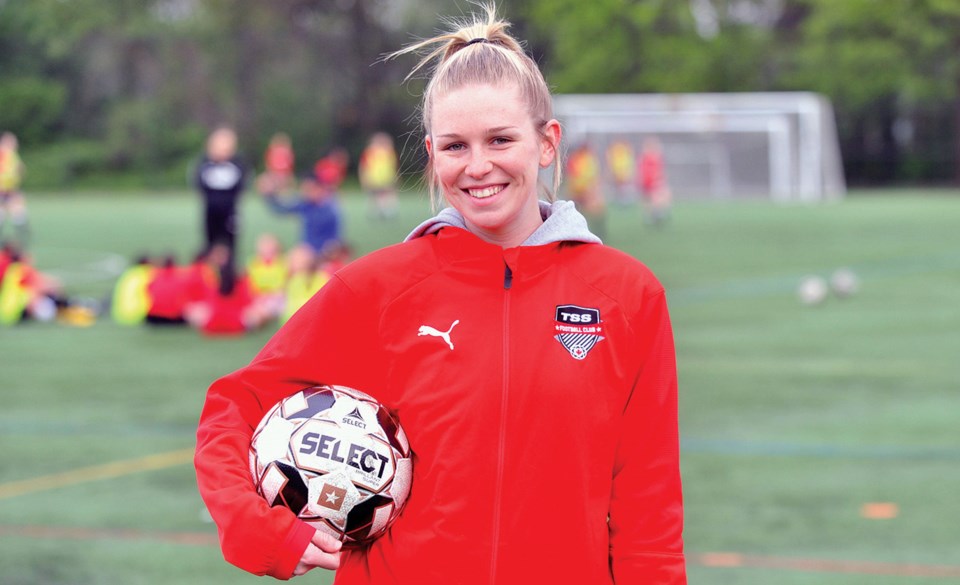 The fourth-year psychology student was among 82 athletes recognized by Laurier, U SPORTS and the Ontario University of Athletics for their outstanding achievements in the 2018-19 school year. To be named an Academic All-Canadian students must achieve an average of 80 percent or higher while playing on one of their university’s varsity teams.

“To achieve Academic All-Canadian status by balancing academics and athletics at the highest levels speaks to the dedication of our student-athletes in their pursuit of excellence” stated Peter Baxter, Director, Athletics and Recreation.

Reid has been fixture in the Golden Hawks backline since arriving at the Waterloo, Ont. school. Along the way the McMath graduate and TSS Academy product has earned first team all-conference honours, as well as being named her team’s MVP.