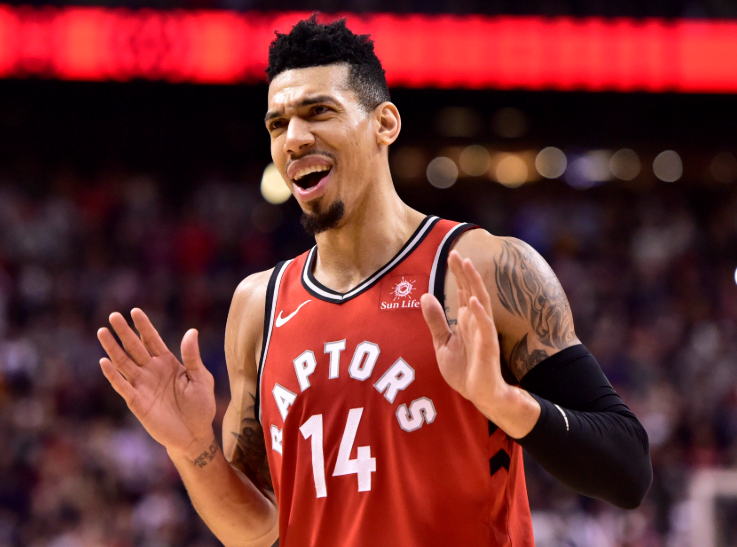 Toronto Raptors guard Danny Green, who had 18 points in Wednesday night's game three win over Golden State in the NBA finals, will be hosting a two-day camp early next month at the Richmond Olympic Oval.FRANK GUNN/THE CANADIAN PRESS

Just a few weeks removed from the NBA finals, Toronto Raptors guard Danny Green will be hosting a camp at the Richmond Olympic Oval.

Green had 18 points in Toronto’s 123-109 game three win over the defending champion Golden State Warriors on Wednesday to take a 2-1 lead in the best-of-seven series. Game four is in Oakland on Friday night.

CHASEDOWN BLOCK Danny Green having himself a game! (via @ESPNNBA) pic.twitter.com/oAaqS3VJFc

The 31-year-old New York native is in his first season with the Raptors after being traded from the San Antonio Spurs last summer in a multi-player deal that included Kawhi Leonard also ending up in Toronto. Green led the Raptors in three-point shooting during the regular season, connecting on 45.5 percent of his attempts.

It won’t be his first time at the Olympic Oval. He was a special guest when Kelly Olynyk hosted his camp in 2017.