Five members recognized for their outstanding seasons by BC Athletics
Nov 1, 2019 10:00 AM By: Mark Booth 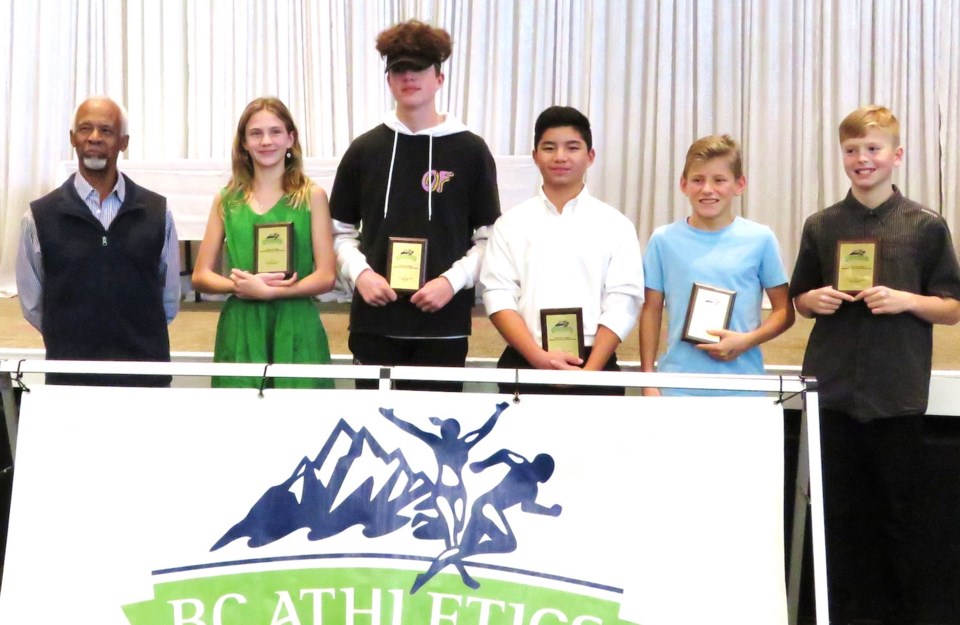 Five members of the Kajaks Track and Field Club were recognized at BC Athletics’ annual JD Awards Banquet.

At the culmination of the 2019 competitive season, the JD Award is the highest honour given by BC Athletics to Junior Development athletes who have met or surpassed hard-to-achieve JD Standards. These athletes are described to be the "best of the best" in their age groups in their respective events in track and field. In total, 57 athletes from across the province were honoured.