One in five non-Asian Canadians feel most Asians do not contribute to the broader community, according to a study
Jun 11, 2021 7:00 AM By: Nono Shen 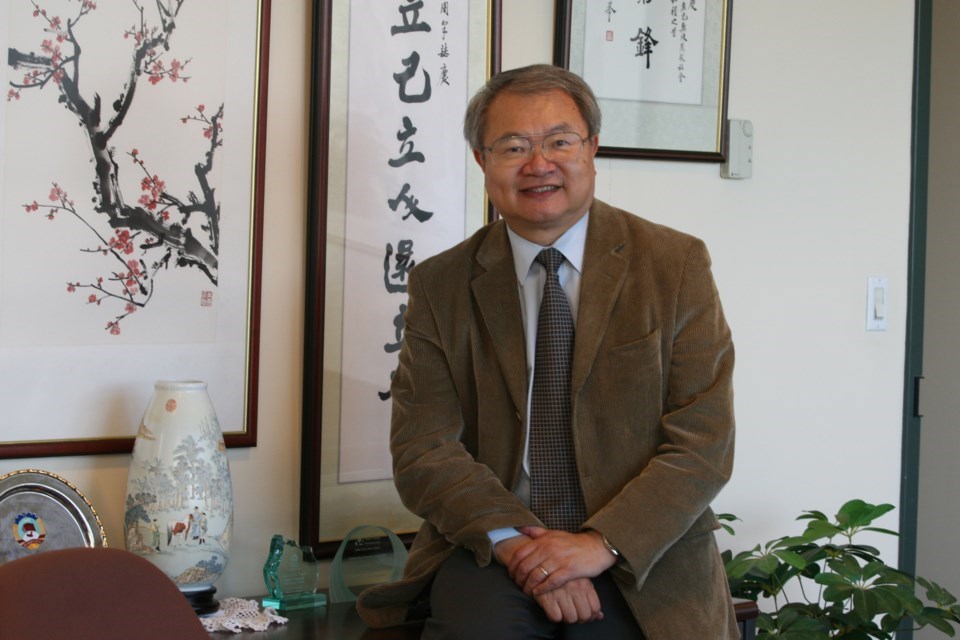 “But for most Canadians, success isn’t all about making money or climbing the social ladder. It’s more about doing what makes their hearts sing every day, achieving their life goals, living a healthy and happy life and, most importantly, helping others in need,” Richmondite Tung Chan told a group of Chinese-speaking residents during a Zoom meeting on June 2.

As a former district vice president of TD Canada Trust, Chan was invited by a local Anti-Asian Hate Crimes Concern Group as a guest speaker to share his journey of integrating into the local society.

This study inspired Chan to deliver the speech.

“A coin has two sides. We should never waste an opportunity to advocate for eliminating racism, but we should also make more efforts to contribute to the Canadian community,” said Chan.

After living in Canada for 47 years, Chan has many jokes about cultural differences between Asia and Canada.

In Canada, for example, business discussions are usually conducted in an office or boardroom. However, Chinese immigrants might prefer to invite their potential clients out for dinner first.

“They won’t mention a single word about business until you see the desserts coming and you are almost half-drunk and sleepy. Then they say, ‘By the way, I am hoping to collaborate with you on this project,’” said Chan.

Chan also has some funny stories about his own, sometimes clumsy, attempts to integrate into Canadian culture.

When he was assigned to TD Canada Trust in Kelowna years ago, there was a tradition among the coworkers to get together and share some jokes.

Although Chan was highly fluent in English, he still struggled to understand some jokes, so he got in the habit of just laughing when everyone else laughed.

“One day, a co-worker sitting beside me didn’t get the joke and asked me, ‘What was the punchline? I missed it.’ I told him I don’t know.  My colleague was confused, ‘Then why are you laughing?” laughed Chan.

Born in Hong Kong and living a happy life with his family in Richmond, Chan said he has nothing to complain about and just wants to appreciate everything this country has taught him.

“Being Canadian for me means you need to be authentic, generous and excellent, which is abbreviated as AGE. So In Canada, you need to age well,” said Chan.