A Richmond Indigenous woman is calling on council to adopt the U.N. Declaration on the Rights of Indigenous Peoples (UNDRIP).
Jun 10, 2021 2:28 PM By: Maria Rantanen 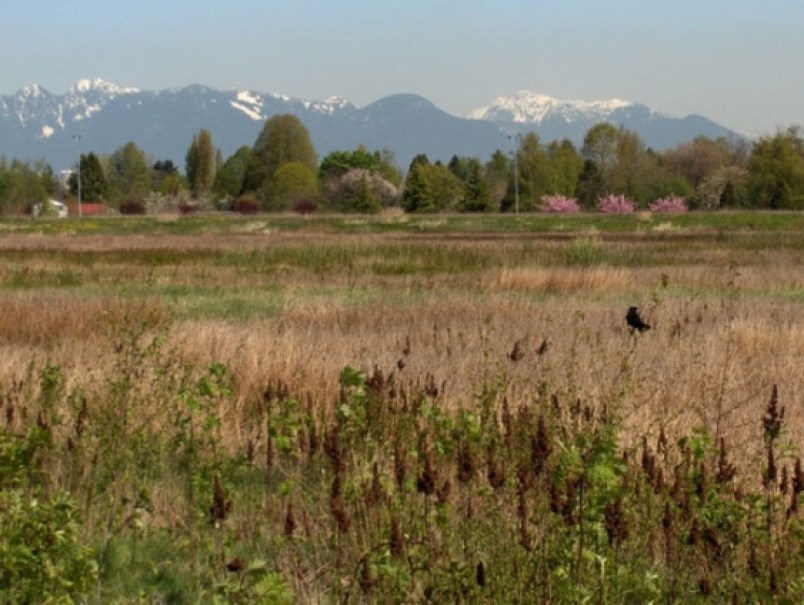 The Garden City Lands are the subject of a dormant lawsuit.

The City of Richmond shouldn’t be in litigation with First Nations, according to Chaslynn Gillanders, a Richmond resident who belongs to the Nisga’a Nation.

And this is what she plans to tell mayor and council next week.

The City of Richmond is in the middle of a court case with a group of First Nations over a large parcel of land near Triangle Beach.

In a submission to council in anticipation of Monday’s presentation, Gillanders states, “there should be negotiations rather than litigation in order to build a meaningful relationship between the parties.”

Richmond Mayor Malcolm Brodie, however, pointed out the city is the defendant in the “very serious” claims and they are not the ones who have instigated the lawsuit, adding “it’s not up to us.”

“It’s fine to say don’t be in litigation,” Brodie said. “We would stop this claim by the Cowichan in a minute, I’m sure… and we would stop the other claim as well.”

The latter claim is a dormant lawsuit between the city and the Musqueam over the Garden City Lands.

Brodie pointed out an offer - of $59 million - was made to the Musqueam and the federal government for the Garden City Lands, a piece of farmland located in central Richmond, and that was accepted.

Two weeks later, the lawsuit was launched against the city.

Brodie has told the Richmond News in the past the city can’t do a land acknowledgment – like many councils in B.C. do – because of the litigation.

Gillanders continues in her written submission to council that the city is “privileged to be on Indigenous land” adding that “land acknowledgement is more than a statement.”

But Brodie said the city does a lot to show respect to the First Nations, for example, holding events and special programming for and about First Nations as well as proclaiming Indigenous Days.

“There’s a very long list of what the city does in relation to the First Nations,” Brodie said. “There are many, many different ways we include and show respect for First Nations.”

Gillanders also asks for the city to adopt and implement the U.N. Declaration on the Rights of Indigenous Peoples (UNDRIP) as the Truth and Reconciliation Commission calls for.

“The Cultural Harmony Plan must be reviewed in order to include and focus on Indigenous Peoples,” she adds.

In Richmond’s cultural harmony plan, approved by council two years ago, one of the key outcomes is to have increased “awareness of the history of Indigenous peoples, including the history and legacy of the residential school system.”

This residential school legacy has been in the forefront of the news in the past few weeks after the discovery of unmarked graves of 215 children found on the grounds of the former Kamloops Indian Residential School.

Two vigils were held in front of Brighouse library over the past week to commemorate the children and they included participation from some Richmond city council members.

Gillanders will make her presentation at Monday’s council meeting (June 14) towards the latter end of the meeting.