Bill Yee said in a Chinese language radio interview that Canadian response to the Uyghur situation based on ‘lies.’
Apr 12, 2021 3:00 PM By: Nono Shen 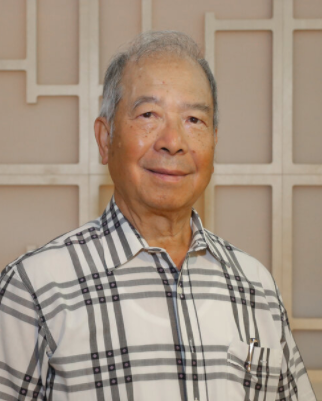 A Richmondite is raising concerns about foreign influence in Canada after a retired judge and lawyer from a provincial advisory committee said in a radio interview that Canada's accusations of Uyghur genocide in China are "lies."

Bill Yee, a retired provincial court judge and a member of B.C.'s Chinese-Canadian Advisory Committee, said during an interview on the Toronto-based Chinese-language radio station A-1 that Canada’s decision on the genocide motion weren't based on facts and parliamentarians have ulterior motives.

"We feel outraged and upset after hearing the program on air," said Richmondite Victor Ho, a former editor of Sing Tao Daily, who, together with community leaders, sent out two open letters to Premier John Horgan's office to remove Yee from the Chinese-Canadian Advisory Committee.

According to a statement from the B.C.'s Minister of State for Trade, Yee's comments are "concerning" as the B.C. government supports the federal government's position on these important matters.

However, Ho said the response isn't good enough. It also raised a series of other questions, including the qualifications to become an advisor on the Chinese Canadian Advisory Committee.

"If Yee is no longer a member of the committee, why would Yee allow himself to be introduced as the current co-chair of the advisory committee during the interview? There is some inconsistency between the interview and provincial government's response," said Ho.

Ho also said that Yee's case should be a wake-up call for all Canadians since the Chinese Communist Party's influence is holistic and they are trying to use different methods to influence Canadian society.

"Politicians and community leaders should remain extra vigilant in dealing with foreign regimes and defense against CCP values," said Ho.

Ho said he is also pressing the Chinese Canadian Museum to remove Yee from their board.