A Richmondite describes terror when a stranger approached her and yelled at her.
Jan 18, 2021 2:30 PM By: Nono Shen 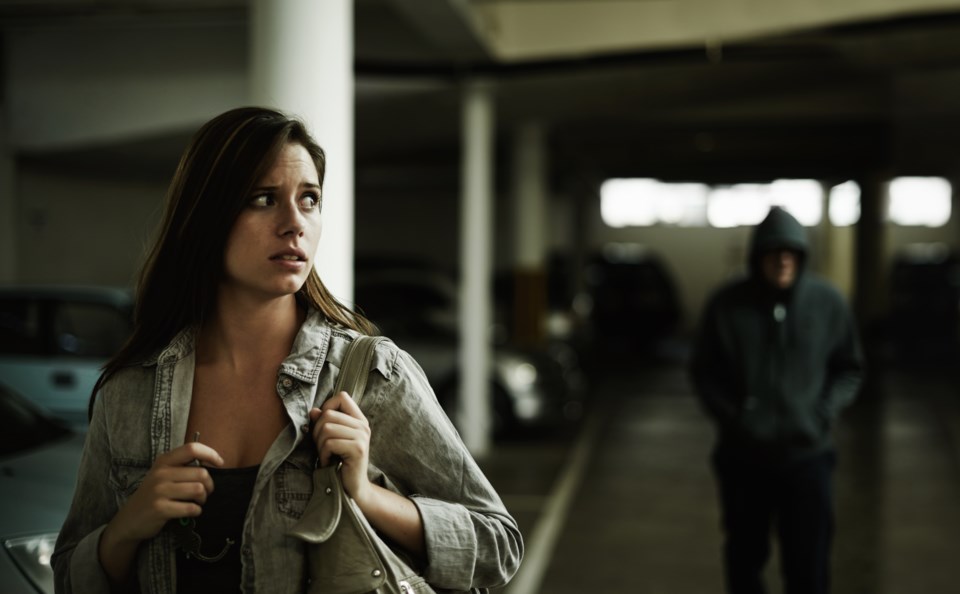 A Richmond woman in her 30s reached out to the Richmond News to warn others after she said she was “chased along Blundell Road” by a stranger recently.

A man started yelling at her around 5:20 p.m. Jan. 7. as she was walking home. He then approached her and yelled at her again, according to the woman who asked to remain anonymous due to safety concerns.

“The next thing I noticed was he was standing so close to me, which made me feel intimidated. I was carrying an iPhone and a bag with me at that time. I had a bad feeling in my tummy about this guy. Therefore, I decided to quicken my pace to stay away from him,” said the woman.

After walking a couple hundred metres, she looked back and noticed the stranger was still following her.

“I was terrified, and my first reaction was to run as fast as I could, and then this guy started running after me and chasing me along the street.”

However, the man stopped when she reached Gilbert Road. She suspected he felt nervous since the street was busier with more cars and pedestrians.

She said she reported the incident to the police the next day.

Where to seek support in Richmond

Richmond RCMP spokesperson Cpl. Ian Henderson confirmed that the complainant reported the incident to police the day after.

"At this time, a suspect has not yet been identified and the Richmond RCMP Community Engagement Team has stepped up to assist," Henderson explained in an email.

He also stressed the RCMP takes each case like this seriously, adding that if someone believes they are being followed, they should get themselves to a safe location as soon as possible and call police.

Meanwhile, Coun. Chak Au said he will collaborate with the RCMP to hold a “Crime prevention and community safety virtual forum” on Jan. 24 at 2:30 p.m. in response to this stalking incident and recent fatal shootings in Richmond. Au said the forum meeting will educate the public on how to protect themselves and their properties in various situations.

If you think someone is following you, here are some safety tips from Safewise, an online resource:

2: Pay attention and make note of pedestrians you pass, especially someone who pops up repeatedly.

3: Mix things up, such as trying a short detour if you sense someone is following you.

4: Go where there are other people

6: Don’t hesitate to contact the police if you feel you are in danger.