The Richmond Hospital Foundation has reached its goal of raising $50 million towards rebuilding the aging health-care facility.
May 21, 2021 12:40 PM By: Maria Rantanen 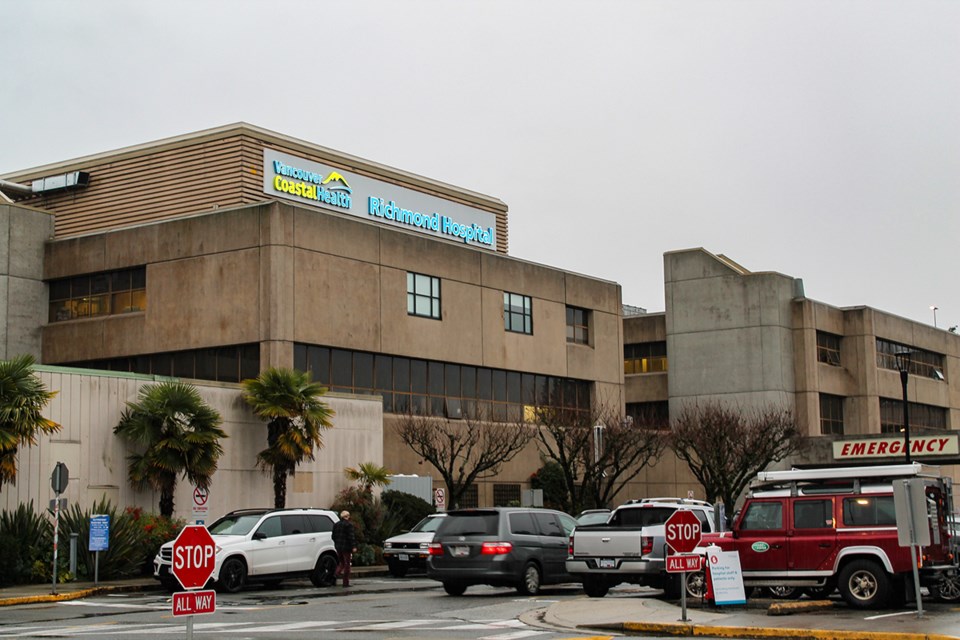 A motion from Couns. Alexa Loo and Linda McPhail was unanimously supported by council on Monday to ask the premier and the ministers of finance and health for Treasury Board approval of the plan.

They also want a meeting with Richmond MLAs to discuss the funding and the timeline.

McPhail told the Richmond News she was expecting an announcement in the April budget, but at that point the province said the business case was still “under review.”

“Those two things kind of aligned, not hearing about it in the budget and hearing that our community has raised $50 million towards this project, I thought we really got to say something as a council,” McPhail.

Last July, Premier John Horgan came to Richmond Hospital and said the plan was expanding from what was originally announced – to replace the 55-year-old acute care tower - adding several hundred million dollars to the project.

At that point, the government said the plan would be in the September budget. An election was called, however, and the budget didn’t get tabled until April, and it didn’t include any details about the costing or timing of the hospital rebuild.

McPhail said she receives a lot of inquiries from the public about when construction is starting, and they would feel “a bit more comfortable” if they had more information.

“I know these things take time… but our community has done so much work, and I think they just want to know that, yes, it’s in place, they’re going to start procurement, so then there’s something to look forward to,” McPhail said.

Not only does Richmond city council want to hear from the province about when the project will start, the Richmond Hospital Foundation urged city council in a recent letter to “raise your voice on behalf of the people of Richmond” to get concrete answers.

“This 1966 facility is long overdue to be replaced,” Natalie Meixner, president and CEO of the hospital foundation, told the Richmond News.

She, too, was expecting an announcement in the April budget.

While Meixner said she “applauds” the government for moving forward and adding elements like new emergency and medical imaging departments as well as expanded pediatric and mental health services, she regularly gets calls from donors asking when the project is moving forward.

At Monday’s meeting, city staff were asked if they had any more information, McPhail said.