Water metering could be mandatory in Richmond 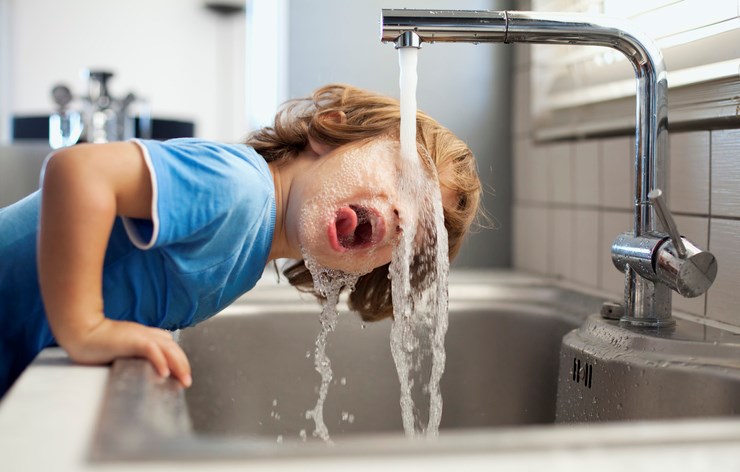 The City of Richmond is looking at making it mandatory to have a water meter.Getty Images

The City of Richmond could implement a mandatory water metering program for virtually all properties within municipal boundaries.

In 2020, the city saved $10 million with reduced water consumption and city staff chalk this up to the water metering program, first introduced in 2003.

Currently, all single-family homes in Richmond and all institutional properties – like schools – are metered, meaning they pay based on usage.

About half of all multi-family complexes are also metered – this was a requirement for new ones after 2017 while others have voluntarily installed meters.

The mandatory program would be considered during next year’s budget process.

Eventually, the city expects 97 per cent of properties to be on water meters.

Properties that aren’t on a water meter pay a flat rate for their water. The staff report notes that those on water meters saved an average of 46 per cent in water fees compared to those paying the flat rate.

While the city’s population has increased by 25 per cent since 2003 when water meters were first introduced, the city’s water consumption has decreased by 12 per cent, which is the equivalent of 4.5 million cubic metres of water.