Richmond city council is pressuring senior governments to push for an investigation into money laundering, organized crime and illegal gambling. It is also calling on the B.C.
Feb 12, 2019 9:38 AM By: Maria Rantanen 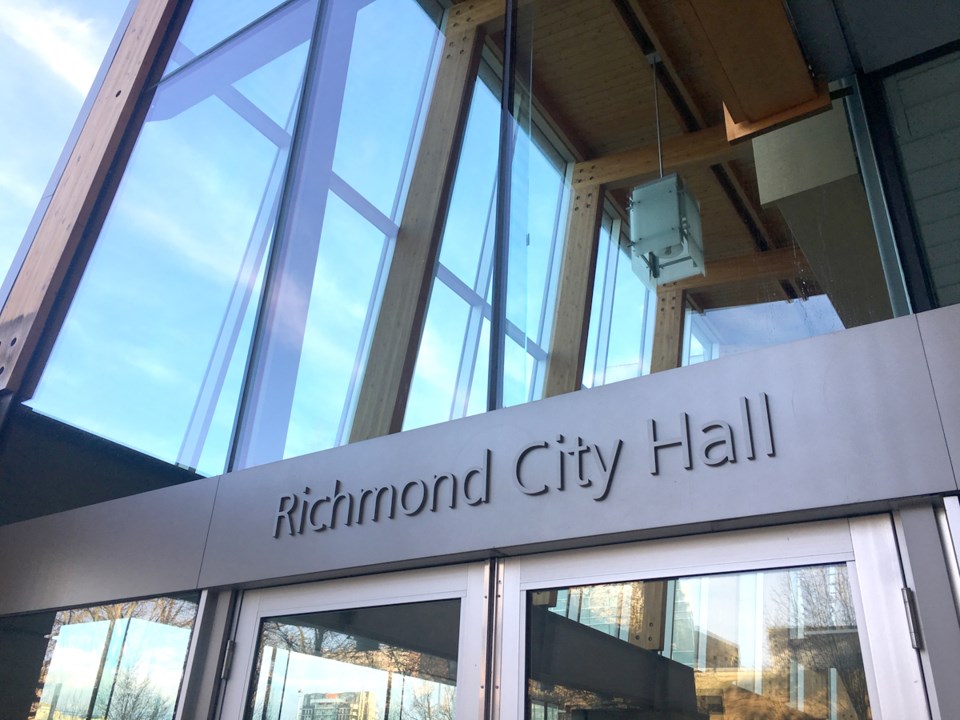 Richmond city council is pressuring senior governments to push for an investigation into money laundering, organized crime and illegal gambling. It is also calling on the B.C. attorney-general to conduct a full public inquiry with the right to subpoena witnesses.

The call for the public inquiry came from Coun. Harold Steves, who said Richmond is the “heart” of the money laundering problem.

The list of recommendations from staff to tackle these issues, which council adopted last night, includes:

- encouraging the province to make legislative reforms so ownership of corporations and land be transparent,

- inviting both Great Canadian Casinos and the B.C. Lottery Corporation to meet with council members.

A staff report to council pointed out that the problem of organized crime, money laundering and illegal drugs is too big for one local police force, but despite resources from provincial, national and international police, “Metro Vancouver continues to be identified as an international hub for money laundering, drug trafficking and illegal gambling.”

The report notes there were 36 gang unit patrols in 2018 that resulted in 454 business checks at bars, restaurants, massage parlours, the night market, pool halls, internet gaming places and the casino resulting in drug investigations and arrests. Seventy-nine criminal code charges were laid.

According to the city’s 2017 annual report, Richmond received about $16.7 million in gaming revenue.