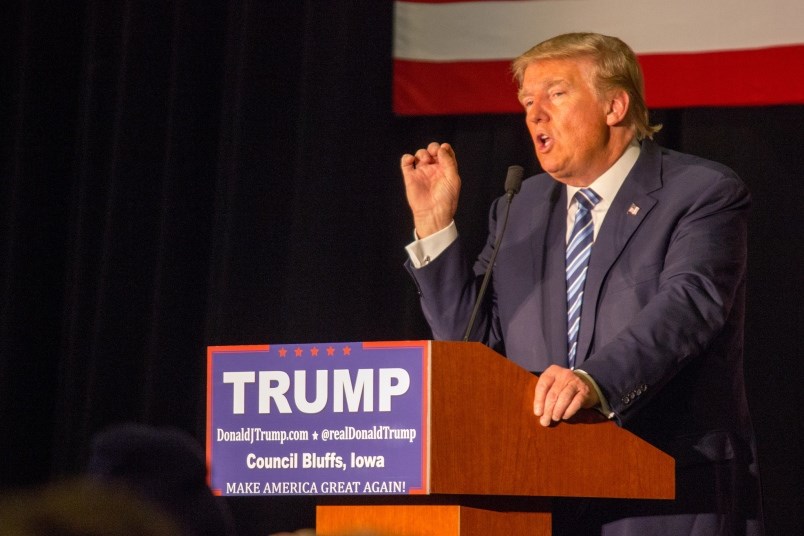 Re: Trump got it right, Letters, April 8

Richmond News should not become a platform for COVID-19 conspiracy theories!

I thought that a Richmond News reader’s recent article lauding Donald Trump’s actions and words was fraught with issues and problems.

Although, there are many racially based jokes in North American culture, which can be (mis)construed as a form of good humour, let’s unpack the main issue here, and do a little bit of research.

There are far worse biological weapons at the disposal of People’s Republic of China than a novel coronavirus. It has a relatively low mortality rate and although is very contagious not very likely a biological weapon of any sort.

I suggest the Richmond News reader research the Aral Sea Incident about the Soviet Union’s 1971 biological weapons test (release) of a highly virulent and deadly strain of smallpox.

A quick internet search of various biological weapons (BW) produced in the United States and its allies and BW produced in Russia and China will show that this was not in any way, shape or form a weaponized version of a coronavirus.

There are far more deadly and contagious diseases BWs.

As for Donald Trump’s so-called good humour. Let me leave with a just a parting thought. The Richmond News reader mentioned “Kung Flu” and “China Virus” and then claimed to say those comments were directed at the CCP.

Donald Trump is a native English speaker. If he wanted to say that the CCP was wholly responsible for the novel coronavirus, he should not be making comments directed at “Kung Fu” (in Chinese, it means hard work, not actually a martial art).

Furthermore, there are still two Chinas, to which was the Donald referring to? Certainly not the Republic of China (Taiwan) — using the word Taiwan actually supports the CCP’s efforts.

Secondly, the Chinas are not only two states, but a civilization. By stating “China Virus” this denigrates both states and the civilization.