Hate crimes not the same as hate incidents: Richmond RCMP 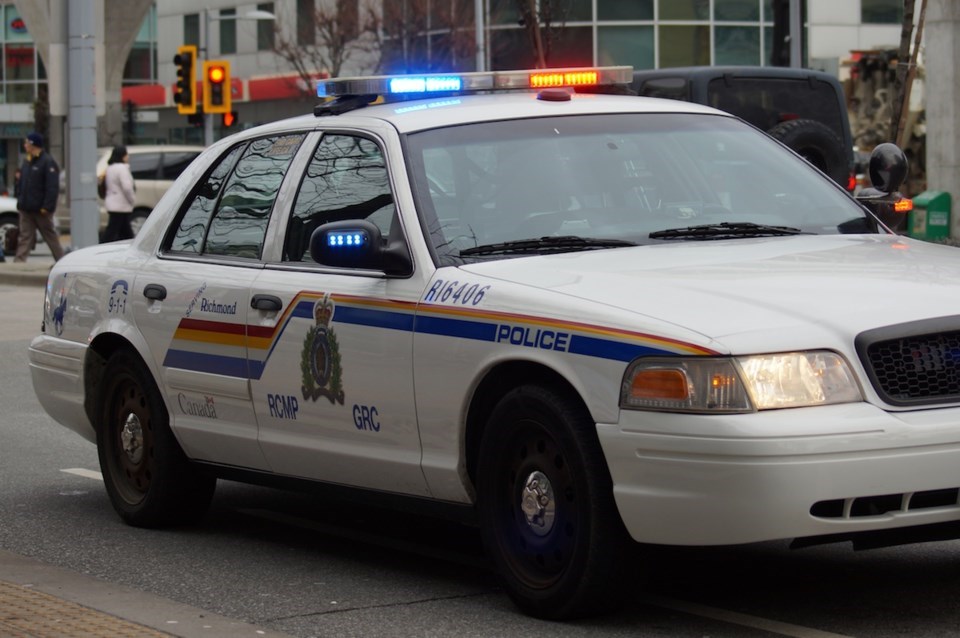 Richmond RCMP says both hate crimes and hate incidents have a negative impact on the community. Richmond News file photo

While “hate has no place in our community,” according to the Richmond RCMP, “hate crimes” are not the same as “hate incidents.”

Cpl. Ian Henderson, spokesman for the detachment, endeavoured to distinguish the two amidst a recent spate of racially-motivated incidents and calls on police to do more.

In March, a total of seven incidents involving apparent “racial undertones” were reported to the police. However, four of them did not involve a criminal offence, so are not considered hate crimes. Richmond RCMP call them “hate incidents.”

“There are specific hate offences in the Criminal Code which include promoting genocide and inciting hatred, which includes the distribution of hate propaganda, but most of the incidents being reported to police are not hate crimes,” said Henderson.

However, Henderson noted, “When a person makes a racist, homophobic or other abhorrent comment to a stranger, it is not a criminal offense, and typically police are unable to pursue a criminal investigation much further.”

That said, three incidences, which are still under investigations, are allegedly hate-motivated and involve a form of criminal offence.

One incident involved allegations of an anti-Semitic text exchange between students at a local school and is being dealt with under the Youth Criminal Justice Act.

A second incident involved allegations of racial slurs and an assault on an Asian café manager where an arrest was made and an investigation is ongoing.

Lastly, a man was allegedly yelling racial slurs before crossing a street and punching a South Asian man who was sitting at a bus stop. The suspect has not been identified yet, and police believe it was a random attack.

Both “hate crimes” and “hate incidents,” said the RCMP, have a negative impact on the community and investigations into the incidents will be “receiving the fullest attention and oversight.”

Officers have been updated on their training guidelines for hate-related investigations and continue to encourage victims to speak out.

“In order for police to deal effectively with hate crimes and hate incidents, we need to know when they happen,” said Henderson, adding that victims should be contacting the police before posting videos online.

“In order to conduct a fulsome investigation, we need the best evidence available, which means we need the raw, unaltered video, and we need it quickly so we can identify and locate the suspect quickly.”

RCMP added that each case is being reviewed to see if mental health factors are involved.

Henderson added that mental health considerations and including mental health professionals in the investigation can help those in needs and prevent “further racially motivated incidents” in Richmond.