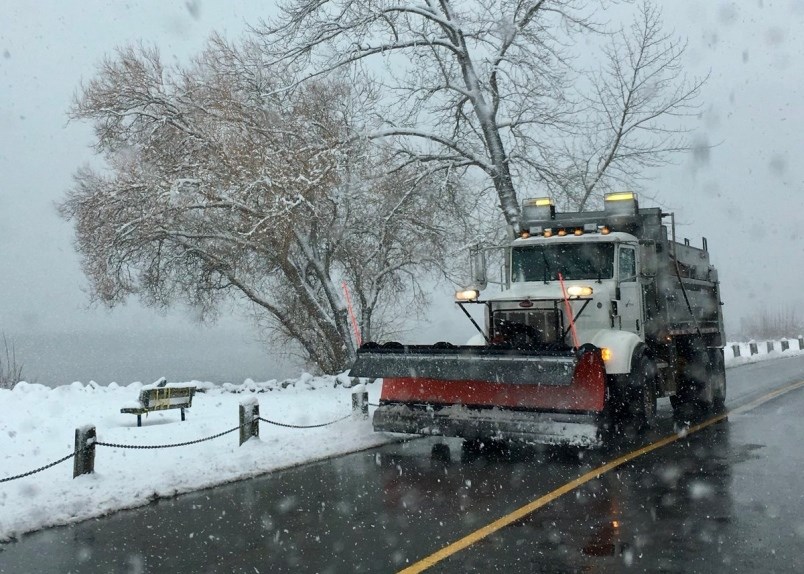 Environment Canada is warning Richmond and Metro Vancouver residents that snow is in the forecast starting this weekend.

According to the special weather statement released on Thursday, snow may begin on Saturday evening an continue to Sunday afternoon before it becomes mixed with rain.

Metro Vancouver can expect a potential snowfall of two to five centimetres in total.

Eastern and inland areas of Vancouver Island will likely see the most snow with amounts from five to 15 centimetres.

The weather statement is in effect for:

People working and spending time outside are reminded to dress warm and to monitor alerts and forecasts issued by Environment Canada.