Rumours were spreading like wildfire Thursday on Chinese social media site WeChat that a case had been confirmed at the hospital
Jan 24, 2020 10:53 AM By: Alan Campbell 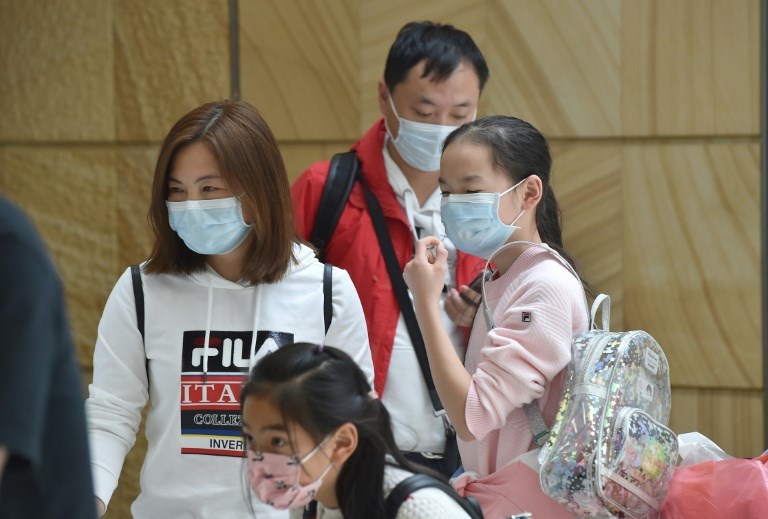 The BC Centre for Disease Control (BCCDC) told the Richmond News on Thursday that there are no confirmed cases of the Chinese novel coronavirus in the province.

Ontario reported Monday that it now has two "presumptive positive" cases of the Wuhan coronavirus, a husband and his wife, who both travelled from that region of China.

Asked by the News if there were any cases being investigated for the potentially deadly disease, a spokesperson for the BCCDC said they can only “provide information on confirmed cases.”

British Columbians risk of coronavirus remains low, according to the BCCDC.

On Monday, China is reporting 2,744 cases and 80 deaths, but it remains to be seen whether the virus is as dangerous as the common flu, which kills thousands every year in Canada alone.

Canadian doctors are urging concerned citizens to take the same sorts of precautions they would to avoid common illnesses, such as frequent hand-washing and coughing into the arm or sleeve rather than the hand.

However, such was the social media frenzy on WeChat, Vancouver Coastal Health’s (VCH) Dr. Meena Dawar, medical health officer for Richmond, issued a statement to Richmond School District staff and parents in an apparent bid to allay fears.

“The risk to the general public, including school-age children, is very low. We continue to monitor the situation closely, and will provide further advice and information as it becomes available,” said Dawar.

“Illnesses associated with this new coronavirus are similar to several respiratory illnesses and include fever, dry cough, sore throat and headache. Most of the reported cases are only showing mild symptoms and are well enough to stay home.

“Elderly people and those with underlying health conditions are more likely to develop severe disease and require hospitalization. Further information is available on VCH.ca.”

On Friday, France announced two cases of the virus, the first confirmed cases in Europe.

The two confirmed cases were announced by the health minister, Agnes Buzyn. She said that both of the sickened people had travelled to China.

The respiratory virus emerged two weeks ago from a seafood and animal market in the Chinese city of Wuhan, with cases showing up all over Asia and two this week in the U.S – in Everett, Washington State and Chicago.

The News reported Thursday how, despite the coronavirus sparking panic-buying of face masks in Richmond, medical experts said their effectiveness is, at best, negligible.

Chinese authorities have locked down around 41 million people in central China at the epicentre of a deadly virus outbreak, with a quarantine covering 13 cities, banning planes and trains from leaving in an unprecedented move aimed at containing the disease.

The central city of Wuhan was put on lockdown last week, with outbound trains and planes indefinitely suspended. Tollways on roads out of the city were closed as well. As of Saturday, private vehicles were banned from the city's downtown.

Officials are also fast-tracking the construction of two hospitals to treat novel coronavirus patients, each with around 1,000 beds. The first should be completed in early February.

Hong Kong has declared the highest level of emergency and extended school holidays until Feb. 17.

Anyone who is concerned that they may have been exposed to, or are experiencing symptoms of, the coronavirus should contact their primary care provider, local public health office or call 811.