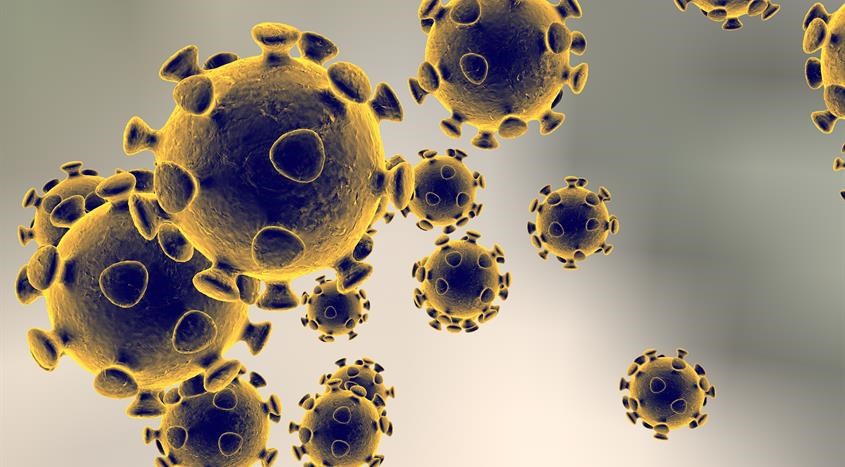 Canada's top health official Dr. Theresa Tam and the BC Centre for Disease Control took to Twitter to call out acts of racism and misinformation online due to the coronavirus outbreak.Vancouver Coastal Health

B.C.’s top health officials have gone a step further in their health recommendations by asking parents to consider quarantining their kids if they’ve recently travelled to China’s Hubei province, the epicentre of novel coronavirus.

“Given the changing dynamics of the outbreak in China and globally, and recognizing we are in the midst of influenza season, we ask anyone here in B.C. who has been to Hubei province to consider staying home and keeping their children home until 14 days have passed from their last visit to Hubei,” said health minister Adrian Dix and provincial health officer Dr. Bonnie Henry in a joint statement Tuesday afternoon.

However, David Sadler, spokesman for the Richmond School District, noted that the school district still does not have the authority to enforce the recommendation, and the provincial statement is only a suggestion not a requirement.

"What's changed from last week is that the health authorities have become more definitive," said Sadler.

Some parents had asked that students who had travelled to China be “required” to stay at home, according to Robinson’s statement.

Robinson added last week that any steps taken with regards to public health would be at the direction of the ministry and Vancouver Coastal Health (VCH).

But he stopped short of asking parents to keep kids at home for 14 days if they'd been to China.

On Wednesday, Sadler told the Richmond News that, “at this point in time, the message from the B.C. health minister remains the same.”

“This message (from the health minister) is outlined in the superintendent’s statement that was distributed throughout the district: ‘We do ask that if your child is displaying any signs of a cold or flu, such as coughing or sneezing, that you keep your child at home,’” said Sadler.

“The school district has not released an updated letter to parents as the messaging remains the same,” he added.

The district will stay in contact with the ministries of health and education and VCH, Sadler said, and continue to provide updates to the school community when they become available.

Novel coronavirus originated in December in Wuhan. As of the time of publishing, it has infected over 28,000 people around the world — including five cases in Canada — and killed more than 500.

Henry confirmed B.C.’s second presumptive case of novel coronavirus Tuesday, a woman in her 50s who lives in the VCH region, who contracted the virus from family visiting from Wuhan, a city in China’s central Hubei province.

The province’s first confirmed case, a man in his 40s who recently travelled to Wuhan, was announced last month.

Both patients are at home in isolation.

The News has asked the Ministry of Health what prompted this messaging and if it will be passed onto school districts.