The "community cat count" will help the SPCA understand where to focus its resources
Jun 5, 2021 5:16 PM By: Kirsten Clarke 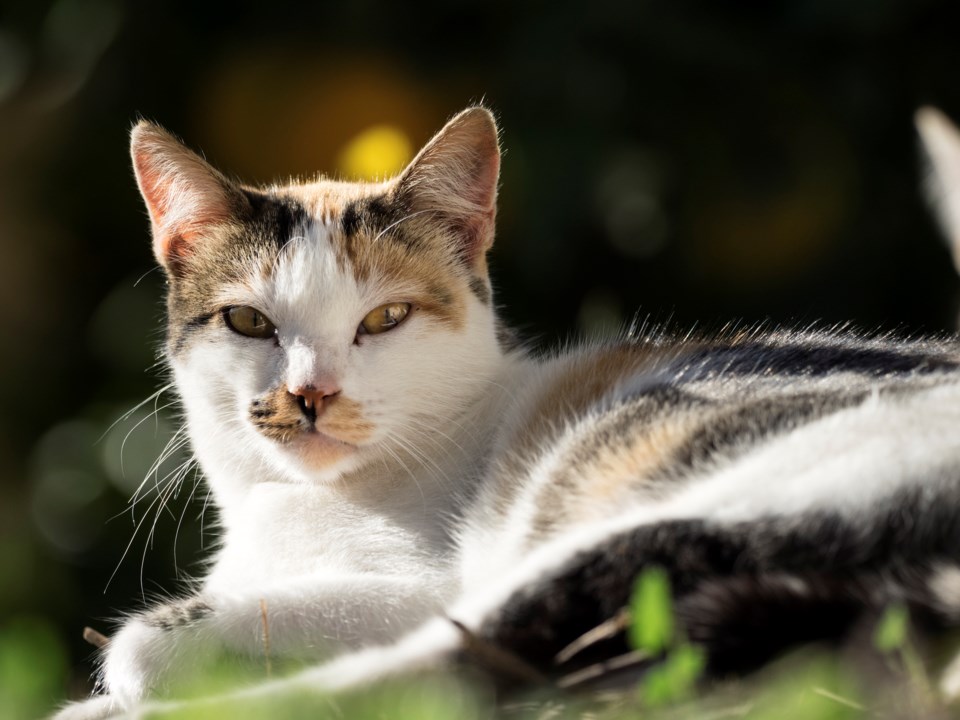 The BC SPCA is currently doing a "community cat count" in Richmond, and is asking residents to submit information about feral cat colonies. Jose A. Bernat Bacete/Getty Images photo

The BC SPCA is asking Richmond residents to help it keep track of the city’s feral cat population.

The organization is currently doing a "community cat count" in Richmond, which aims to gather information about the number of feral cat colonies – a group of two or more cats living together – in the city.

“Getting an idea of the community cat situation will help us understand if this is an area where we should focus resources and if so, how best to prioritize cat colonies,” said Marieke van der Velden, outreach specialist with the BC SPCA.

Richmondites can report feral cat colonies, including where they are located, how many cats there are and any visible health issues, through the SPCA's online form.

The SPCA took over the City of Richmond’s animal control contract earlier this year, after the city’s 13-year contract with RAPS (Regional Animal Protection Society) came to an end on Jan. 31.

The cat count initiative was soft-launched a few weeks ago and is also underway in Powell River.

Based on accounts from stakeholders and community members, there are a number of feral cats in Richmond, said van der Velden, however, the SPCA doesn’t know how many or where they are.

Once the organization knows where the cats are, the goal is to “trap-neuter-return” them.

“This is the best outcome for community cats,” said van der Velden. “If there are kittens, they can be socialized and adopted out.”

According to the SPCA, bringing an adult feral cat indoors can cause them a significant amount of stress.

The SPCA will work with community members to get a plan in place once cats are returned, said van der Velden, although ideally they will already have people looking out for them by making sure food and water is available and monitoring their health.

There’s no set end date to the program as new cat colonies may emerge over time, said van der Velden.