There were minimal staff layoffs at Gateway Theatre during the pandemic
Mar 26, 2021 11:30 AM By: Nathan Gan 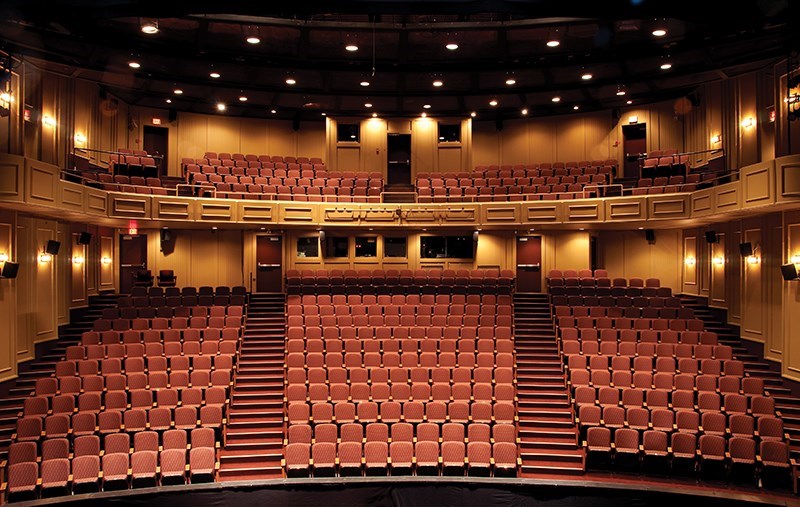 The city’s local theatre remains standing and is optimistic for the future, despite a tough couple of years due to COVID-19 as well as construction.

Representatives of Gateway Theatre presented their 2020 operations budget at the Richmond city council meeting on Monday, touching on a multitude of online and outdoor classes the company hosted to keep the community theatre moving forward.

Executive Director Camilla Tibbs said they were only able to host one proper production before quarantine measures set in, compared to a regular season’s six shows, and their Gateway Academy faculty were quick to convert to virtual means.

“Thanks to the determination of our education manager Ruth McIntosh, classes quickly switched to online last April,” Tibbs said.

The company was also able to proceed with minimal staff layoffs, due in large part to city funding and dedicated team members willing to take on different jobs, Tibbs said to the Richmond News in a separate interview.

“One of the groups we laid off was a [predominately part-time] box office team. So, when it came to having an event that needed to be ticketed, or a paper theatre kit sold, a full-time staff member who wouldn’t normally have box office duties was redeployed to do that work. So, lots of super flexible people on staff, willing to pitch in.”

Tibbs said she hopes patrons continue to visit their website, as they have events scheduled for May and hopes of hosting summer outdoor concerts.