Direct Theatre Collective is preparing for its latest production, which will focus on how communities have stepped up over the last year or so
Jun 1, 2021 2:15 PM By: Alan Campbell 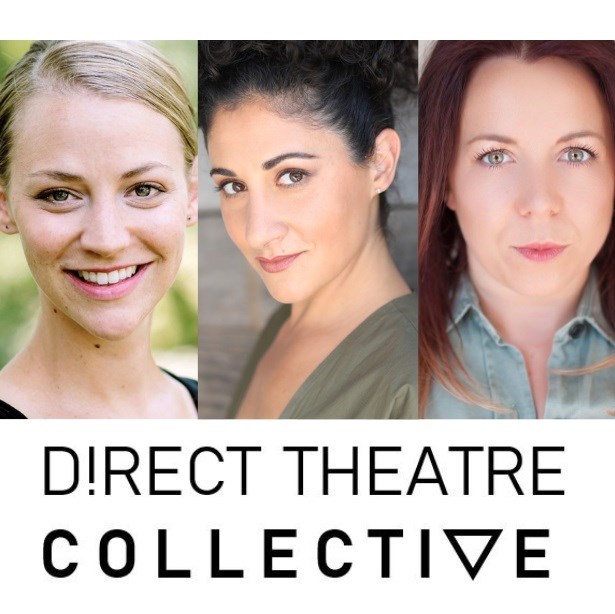 The manner in which we communicate with each other has transformed during the pandemic.

And that’s exactly what an award-winning, Richmond-based theatre company wants to hear from local residents until June 13, as it begins creating its latest production.

Direct Theatre Collective (DTC) has just opened an interview portal here for residents of all ages, genders, races, cultures and heritage to submit their experiences of “community and connection” over the last year or so.

DTC will then use some of the stories and ideas as inspiration as it “explores connection and hope during this strange time.”

“When the pandemic started, the talks was all about how communication was now all online and also on isolation and mental health,” DTC co-founder Jill Raymond told the Richmond News.

“But, there’s been so much negativity, so no one is going to want to watch a show about being isolated.

“Instead, we decided to flip it and, in these interviews, what essentially we’re looking for is finding those true moments of community and connection.

“And also maybe about (the opportunities we’ve found) that might not have existed without a pandemic.

“I’ve heard so many jokes about a slew of pandemic musicals coming, so we might not even mention the pandemic (in the show).”

Raymond said all the “interviews” will be in written form, so people don’t need to worry about being on camera or even having to talk on the phone, with options to remain anonymous.

“I’m the sole writer on this, so I want that collaborative community, shared experience thing,” added Raymond, noting that the show might make the Vancouver Fringe in September, if it goes ahead.

Part of the funding DTC received for the show was from the City of Richmond’s arts grant, so the request for submissions from the local community was part of the company’s proposal to engage residents.

Video: Richmond artist performs "Have Yourself a Merry Little Distance" in isolation
Dec 23, 2020 7:00 AM