Cystic fibrosis is the most fatal genetic disease affecting Canadian children and young adults.
Mar 30, 2021 11:00 AM By: Valerie Leung 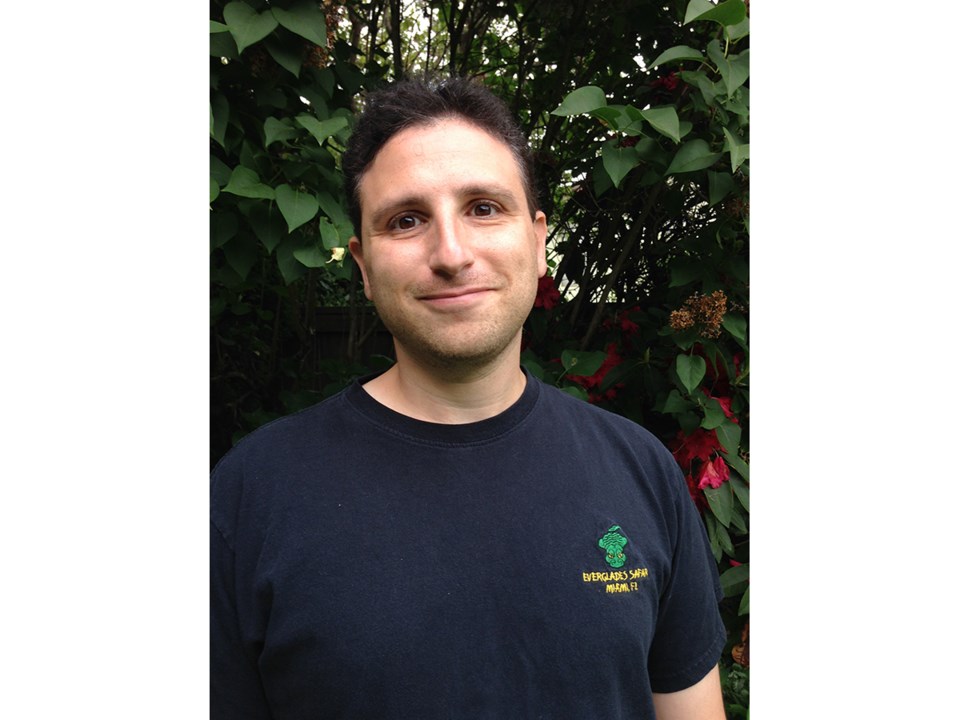 Holding in his hand the final book of his three-part novel series is making a Richmond author feel a rush of amazement and gratification.

Michael Seidelman wrote the first book in his Garden of Syn trilogy in 2016 and, after it was published, he quit his job as an online marketer to continue his love of writing with a second book.

Five years later, he is releasing the third and final book in the series, titled Too Young to Die in the Garden of Syn.

“It’s been an amazing journey and I’ve been wanting to write a story like this for many years - since I was a kid,” said Seidelman, adding the idea of a child finding a secret world has always fascinated him.

“It’s incredible to hold all three physical books in my hands and to be able to share all the secrets and revelations that I’ve been keeping to myself these past years and it’s extremely gratifying.”

The third novel follows the main character Synthia (Syn) Wade, who struggles with cystic fibrosis – an incurable and potentially life-threatening lung disease – and escapes into a fantasy garden to save herself from danger in the real world. Despite her attempt to escape, danger follows her into the secret world as well.

Seidelman wanted to shed light on cystic fibrosis, a disease that isn’t well known to the world.

According to Cystic Fibrosis Canada, the disease is the most common fatal genetic disease affecting Canadian children and young adults. It affects the digestive system and lungs and is incurable.

“I was inspired and, rather than writing about a disease like cancer that everyone knows about, I thought I could write about a disease that not many people knew and something I could educate other people in,” said Seidelman, adding he made sure to do a lot of research to provide 100 per cent accurate information about the disease.

Seidelman’s trilogy was also inspired by the film Alex, The Life of a Child, that followed a true story of an eight-year-old girl who succumbed to cystic fibrosis in 1980.

He said the film really stood out to him because as a kid he didn’t believe children could get sick and die and that it “only happened to older people.”

“I hope my books can share the message of remembering to cherish life and every moment, and don’t give up because you never know what will happen down the road. There is nothing like protecting your family and never giving up.”