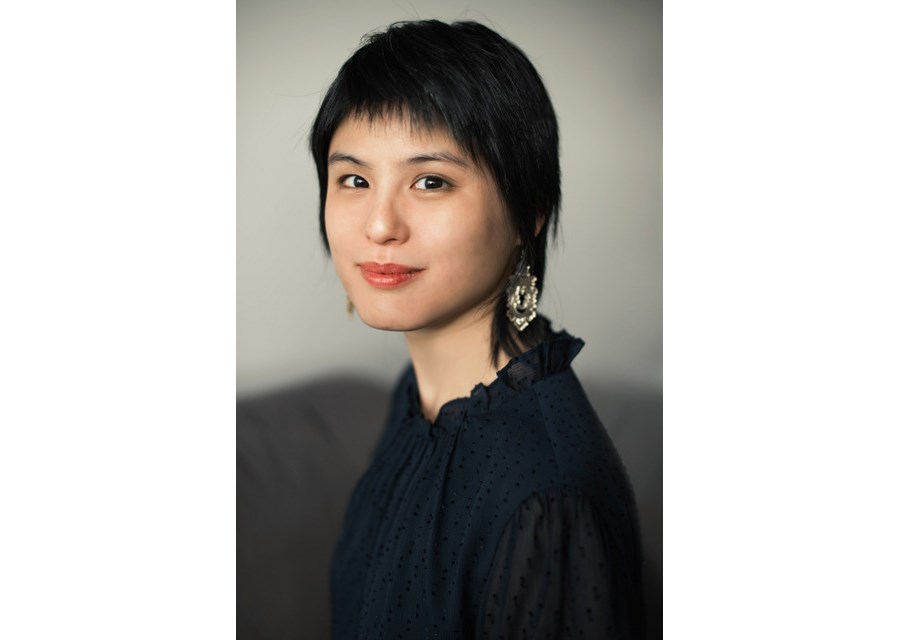 Performing music written by B.C. composers is considered “rewarding” for a Richmond resident whose love of music goes beyond just playing an instrument for fun.

Angelique Po will be playing the organ alongside trombonist Jeremy Berkman at this year’s virtual Vancouver Sonic Boom Festival, an annual concert featuring B.C. musicians and composers, from March 23 to 28.

The festival, hosted by Vancouver Pro Musica, will be presenting concerts and events that were postponed from last year’s festival due to COVID-19.

“With the Sonic Boom Festival, I’m glad that I can help to give our local composers a chance to show off their work, and to prove that we have a lot of homegrown talent here in B.C,” said Po.

The J.N. Burnett alumnus recalled being fascinated with the piano and organ since she was young.

Po told the Richmond News her interest in these instruments started when she first saw her cousin play the piano. However, at the time, her parents couldn’t afford purchasing either a piano or paying for lessons until she was seven.

“I’d known about the organ, but I never had access to one and I didn’t find an opportunity to learn until I was in university,” said Po.

After graduating, she took “whatever work” she could get until she landed a job as an organist at St. Mark’s Evangelical Lutheran Church in Vancouver.

Playing the organ at the church made her realize how playing music for others could be a “rewarding career path” for her, she added.

“The best thing about playing any instrument is having the ability to play for others, and when I can play the organ every Sunday for a church congregation, it really feels like I’m doing something that benefits others.”

Po is now the music director and organist at Central Presbyterian Church as well as the president of the Royal Canadian College of Organists Vancouver Centre.

The Sonic Boom Festival will be viewable online for free on Vancouver Pro Musica’s YouTube Channel.