A memoir of finding one's identity and overcoming childhood trauma.
Jan 27, 2021 11:00 AM By: Valerie Leung 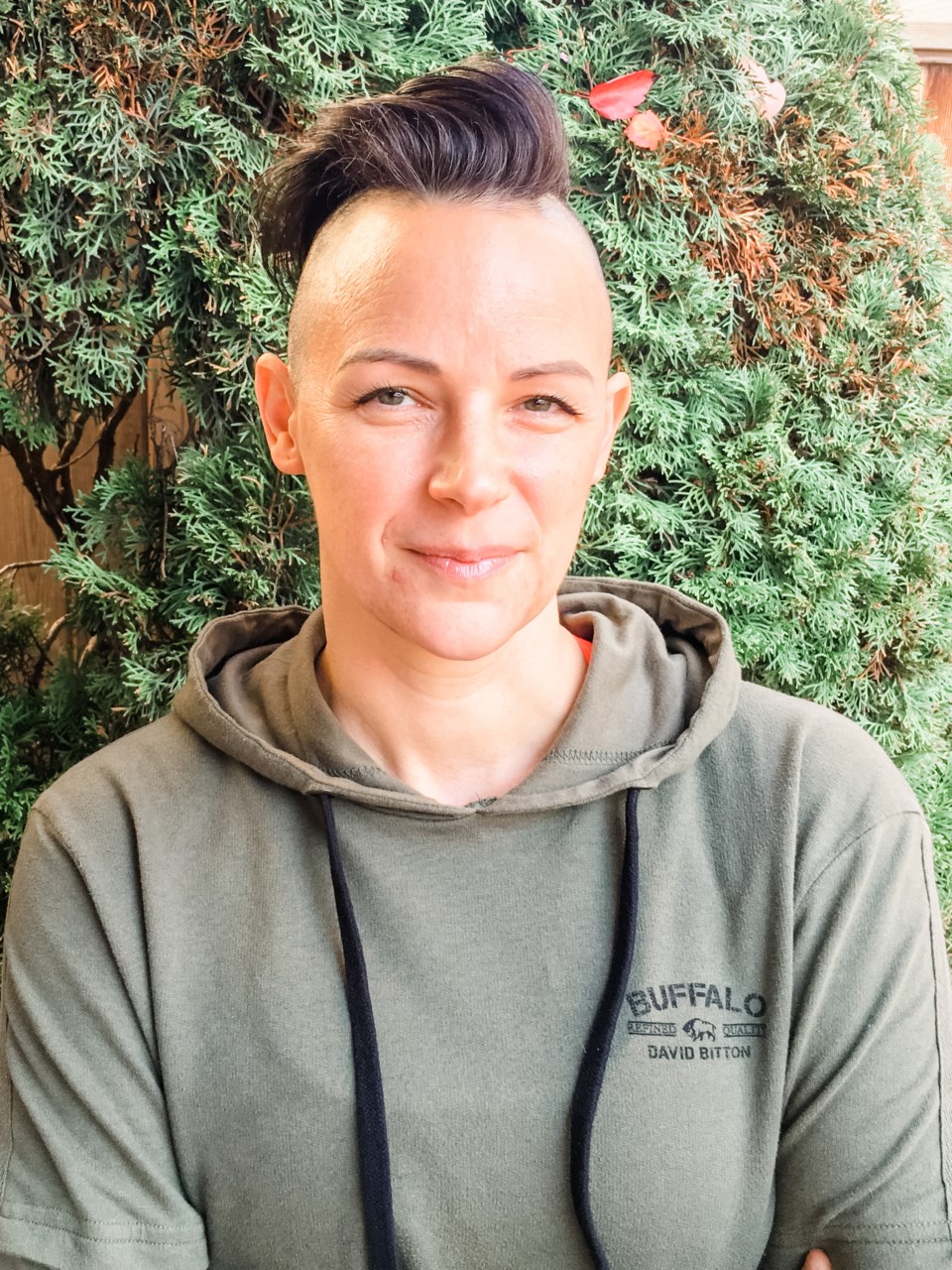 Rebecca Randy self-published her own book titled "Rebecca Grows Up (at 40)."Rebecca Randy

Introducing yourself as having “graduated from crazy” is something we don’t hear often, but one Richmond writer proudly does it in her newly released memoir.

Rebecca Randy, a Richmond resident and author, always believed that one day she would write a book about her life journey, but it wasn’t until she sought out help and therapy that she found her voice.

And it was with that voice she was able to redefine herself and quite being “what her mother and childhood experiences identified (her) as.”

Her book “Rebecca Grows Up (at 40)” shares stories involving “difficult topics,” including mental health and trauma, based on Randy’s own life experiences and how she overcame them.

“I like to joke that I graduated from crazy when I told people I was done my therapy journey, and that was the moment I knew I had a story to tell and share,” said Randy.

“Writing about my journey was really about finding my identity and also my next step in life to overcome my past trauma.”

Many of the stories shared in the memoir involve situations between her and her mom – many of which her mom may not want revealed, Randy added.

The physical and emotional trauma she received as a child from her mom has severed their parent-child relationship.

Randy said her mom often used a “heavy hand” when life got tough and would give her hugs and praises in between threats as a sign to others of her “gentle mothering skills.”

“I have forgiven my mom, and I have hope that she will get the support she needs in order to also grow,” said Randy, adding that she hasn’t spoken to her for the past five years.

“I suspect, through social media, she will eventually learn about (my book).”

She believes there are many people, like herself, who have been placed in specific roles by their families while growing up and is using her journey as an example for others to develop a sense of self-acceptance.

“I took those hard steps and faced everything that had been locked up in my subconscious mind for so many years and once I faced them, I started to heal and I started to realize who I really am,” said Randy.

While Randy recognized that her book may not resonate with everyone, she wants to remind people that the “past cannot be changed or ignored.”

However, people can change who they are now and “can be the best version of themselves” with the support of others.