The alternative rock album represents the singer at various periods of her life.
Jan 24, 2021 11:11 AM By: Valerie Leung 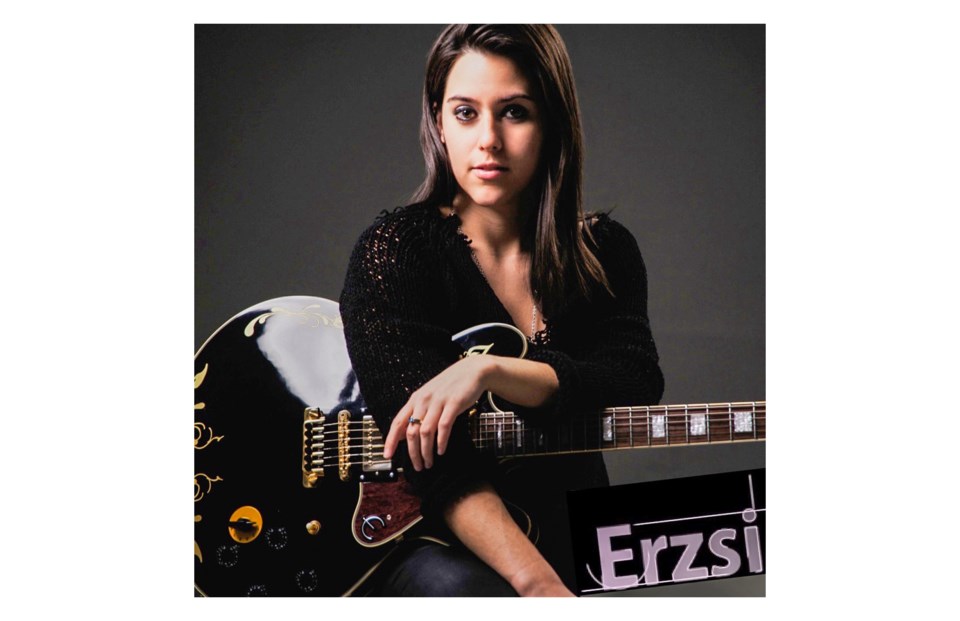 It wasn’t until her debut album started coming together that a Steveston singer realized how much she had grown in the past decade.

Erzsi Institorisz was looking back on her previously written and produced songs and came to understand something she didn’t realize at the time – how much she was growing.

The singer-songwriter’s debut album titled “Awakened Ghost” revisits songs she has written, produced and recorded at different times in her life.

“It’s been 10 years and the album is like me revisiting different versions of myself and the way I have changed physically, spiritually and my personal growth and exploration,” said Institorisz, adding the songs relate to the four stages: the student, the partier, the explorer and the activist.

“As an artist you want to showcase who you are as you’re progressing and I just wanted to get (my album) out especially during this period of time.”

Institorisz told the Richmond News that her mom played a huge role in her music journey and she never doubted she would follow her mom’s footsteps.

“My mom is a music teacher and she would always be playing piano or doing something rhythm-related while I was still in her womb,” she said.

“She is my mentor and has guided me in my path of music and is always here to help me and make sure I’m in tune or not.”

While music has been a “part-time” thing, Institorisz said it has incorporated itself into almost everything she does, including co-founding a non-profit in 2015 called Greenseeds Music Society.

The society revolves around environmentally-themed children’s songs and stories with content based on organizations such as the David Suzuki Foundation and Climate Reality, according to Institorisz.

“This is the activist side of me and I wanted to merge it into my album.”

Digital content, she said, and media is probably the main way of connecting with each other right now, and the album is her way to reach out to the community.