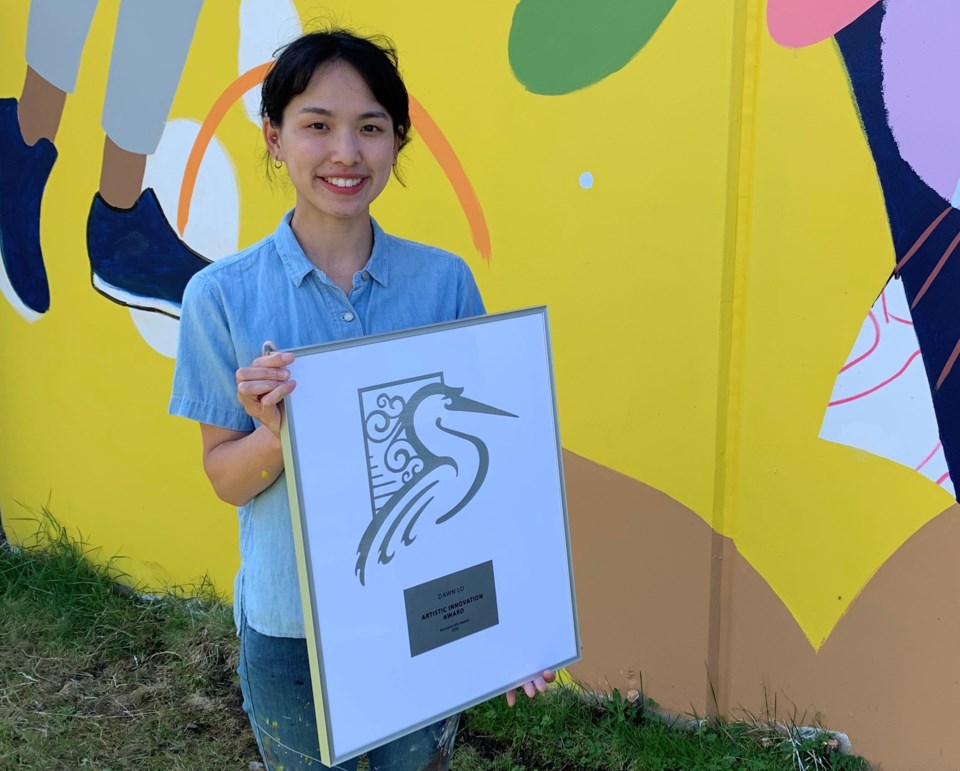 Richmondites are invited to shine a spotlight on the city's cultural leaders and arts supporters by submitting their nominations for this year's Richmond Arts Awards.

Now entering its 13th year, the awards are put on by the City of Richmond and the Richmond Arts Coalition to recognize innovative artists, cultural leaders and supporters, including volunteers and sponsors, for their contributions to the city's arts scene.

Nominations for the awards are being sought in the following categories:

All artistic disciplines are eligible, including visual, performing, literary and culinary arts, as well as craft, environmental arts and new media.

Anyone can submit a nomination online. The deadline for nominations is 5 p.m. on Monday, March 15.

The annual awards ceremony, however, has been cancelled due to COVID-19 safety precautions. Instead, winners will be recognized through the city’s online and social media platforms starting in May.

The Richmond Arts Coalition will also award a $200 cash prize to the winner of the Youth Arts category. Performing, literary and visual artists aged 24 or younger are eligible for this category.

Gateway Theatre organizes mental health meet-up with a side of laughter
May 6, 2021 3:57 PM
Comments