Maggie Rayner has written a book to explain the ordeal she experienced as a pre-teen Mormon
Apr 26, 2016 2:32 PM By: Philip Raphael 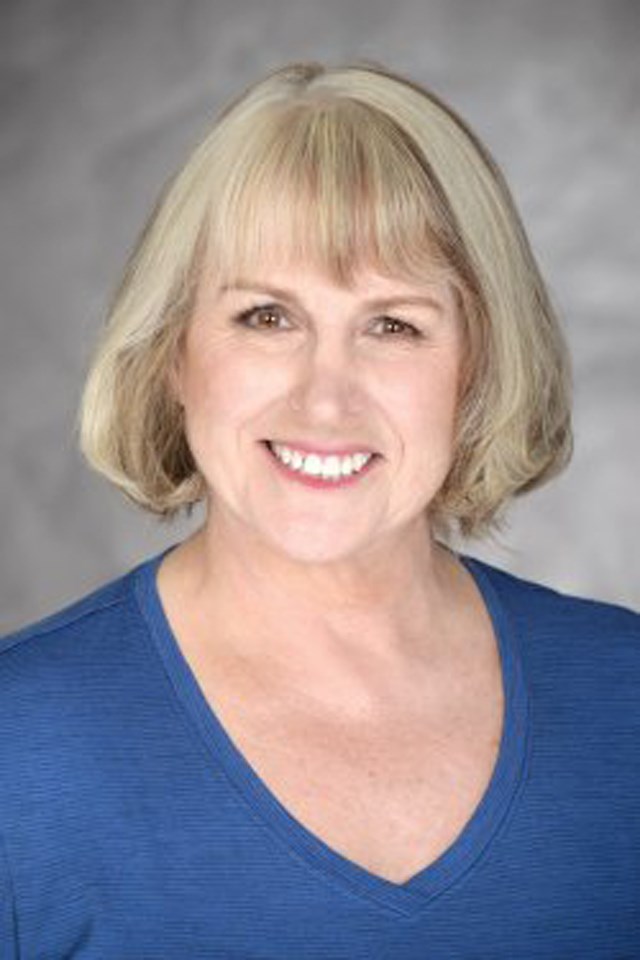 Those were the kind of restrictions Maggie Rayner grew up with in her family during the 1950s in Richmond. It was a life full of rigid rules that adhered to the Mormon faith. Except the line was drawn at polygamy.

“Don’t feel, don’t question. Just obey. That’s the way it was in our family,” says Rayner, who has written a book, In Polygamy’s Shadow: From a Mormon Childhood to a Life of Choice, to explain the ordeal she experienced as a pre-teen.

She recalls in the book, when she was about 11, the day her 16-year-old sister was the subject of a church elder’s quest for a third wife.

“To my young eyes, this man looked like a grandfather. He must have been in his 50s, and he was trying to woo my sister, opening car doors for her,” Rayner says. “I knew this wasn’t right.

“I could see his second, younger wife, pregnant, struggling to get out of her own car. And here is this much older man whispering things to my sister. It was very upsetting.”

Rayner says that her father, a high-ranking member of the local Mormon church, decided against the move to let his daughter go, despite the urging and attention of the church elder from the community of Bountiful, located in the Creston Valley of southeastern B.C.

“I remember my sister being very embarrassed by all of this,” Rayner says. “That elder’s first wife was trying to convince my mother how wonderful polygamy was. One wife went to work while the other stayed at home and took care of the children.”

The decision by Rayner’s father, who is given the pseudonym Clarence in the book for privacy reasons, was one made more on how it would be perceived by the more mainstream Mormon congregation of about 200 at the time.

“My dad thought his decision was more of a postponement of polygamy,” Rayner says, adding it was something promised to him once he reached heaven.

Firmly rooted back on Earth, Rayner said she decided from that point on not to subscribe to the church’s ways and in small ways would rebel, unbeknownst to her parents.

“I’d sneak off and see Elvis movies,” she says, adding it was hard to defy her parents overtly. That came later, after she graduated from Richmond High and left the family home at 18 and went to work and live in Vancouver.

“I knew that as long as I lived in my parents’ home, I had to live by their rules. My dad was a violent man and we all lived in fear. My parents never spoke openly about the church, and all I learned was from eavesdropping.

“But it was enough to know I was never going to be able to make my own choices in life as long as I lived there. So, I had to leave. And when I did, I remember, it was amazing to be free. I could go to the Vancouver Public Library and read anything that I wanted,” she says.

Rayner left behind three sisters and three brothers. Two siblings — her oldest and youngest brothers — remained in the faith, while the others waited until their 30s to break away.

She turned to writing about her experience in 2011, when a Bountiful elder hit the headlines regarding a tax fraud case. Her efforts were published in the Vancouver Sun, and the response to it was unexpected.

“It was from people wanting to know more about our practices rather than church doctrine. But to get the information out was very emotional for me. It was the best therapy going.”

That’s why she decided go a step further and write a book.

“It’s a vehicle to inform people,” she says, adding that while she lost touch with her parents, who eventually left Richmond, first for Surrey then Penticton in the 1970s, she did keep in contact with the sister who had been the subject of the church elder.

“As I wrote the book, I checked everything through her so I could write the full story,” she says.