Costco has rolled out its same-day home delivery options for customers, including people without a membership.
Aug 5, 2020 8:00 AM By: Nono Shen 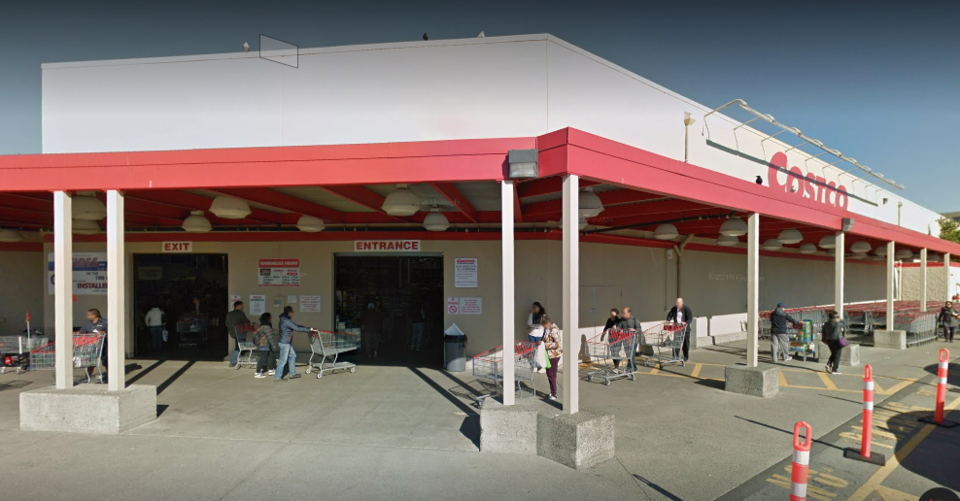 Costco has rolled out its same-day home delivery options for customers, including people without a membership.

The nationwide service was made possible through a partnership with Instacart, an app that allows shoppers to order groceries online at their designated stores and have them delivered to their homes.

According to a press release, consumers can now shop for a wide selection of products including fresh produce, meat and seafood, snacks, deli, frozen goods, baby and pet supplies.