Prospective politician too young for Richmond School Board by a sliver

Although one of Richmond’s budding, prospective politicians will miss out on an election bid for the Board of Education this year, he nevertheless plans to raise awareness for youth issues in the city.
Jul 26, 2018 10:10 AM By: Graeme Wood 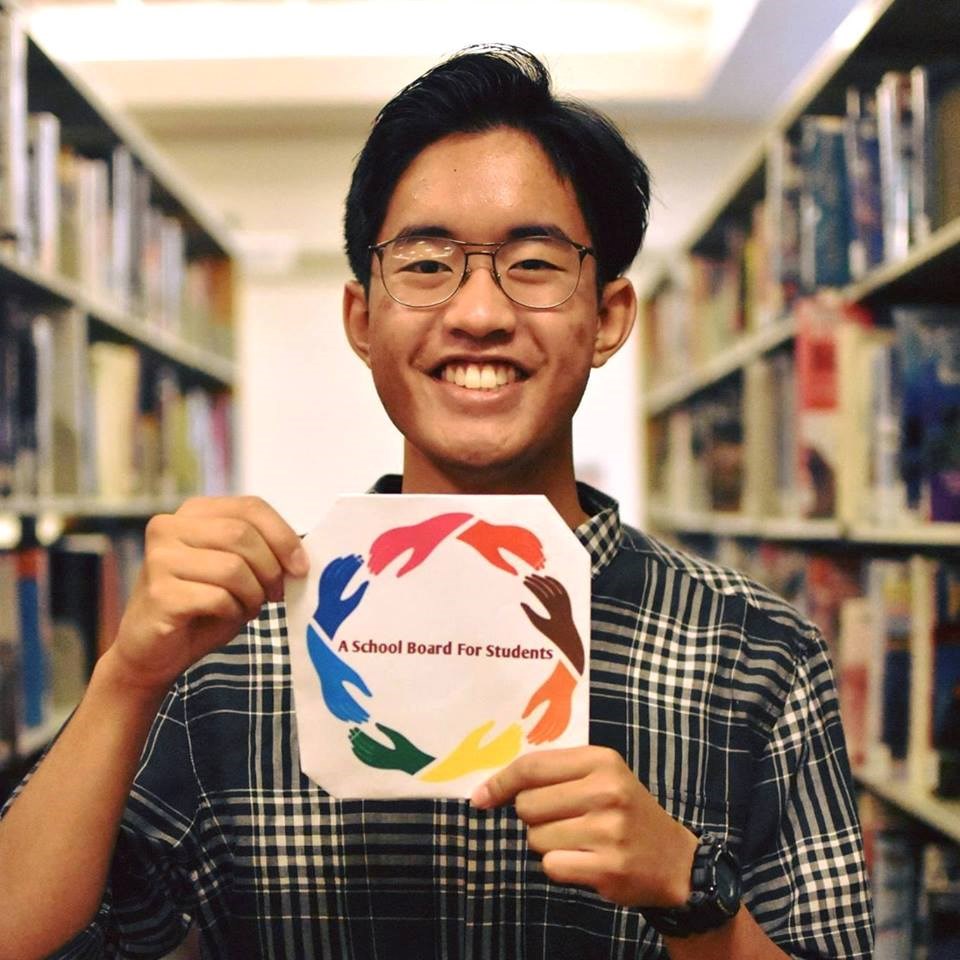 Seventeen-year-old Steveston-London graduate Jaeden Dela Torre will not be old enough to run for public office come the Oct. 20 election. Instead, he will run an awareness campaign for youth

Although one of Richmond’s budding, prospective politicians will miss out on an election bid for the Board of Education this year, he nevertheless plans to raise awareness for youth issues in the city.

Seventeen-year-old Steveston-London graduate Jaeden Dela Torre — who will not be old enough to run for public office come the Oct. 20 election — says he will be running a “unique campaign” for a youth representative on the board as others compete for seats at 7811 Granville Avenue.

Come fall, Dela Torre, a Scorpio, will be studying political science at Kwantlen Polytechnic University. He turns 18 in November, mere weeks after the election.

Dela Torre said he feels student voices are not being given adequate consideration, hence the idea for a youth representative, who will sit alongside elected trustees. He said the concept requires refining, but it’s intended to inject a point of view the board and Richmond School District, he says, sorely lacks.

“They say they want to actively engage with kids and when the kid gives a good idea they say, ‘oh that’s too much.’

“How are you supposed to get kids engaged if they always get shut down all the time?” he asked.

Dela Torre argues too many decisions are made without actual consideration from students. For instance, anti-bullying campaigns and related district policies can be outdated and misunderstood by adults. He said considering the rapid changes in technology, cyberbullying cannot truly be understood by older generations at the moment.

“My friends say we’d rather be bullied in the 1970s because at least when you leave school it ends. Now, once you go home, it’s online,” he said.

Dela Torre said older generations may also have a misconstrued notion of teenagers and young adults because all of their mistakes seem to be broadcast online.

Mental health is another key issue Dela Torre wants to raise with his campaign. He said elected officials need to consider the voices of students in a more serious way.

“We need to effectively tackle bullying and mental health,” he said.

Dela Torre has ambitions for public service and his goal is to one day reach Parliament. He describes himself as a left-leaning member of the New Democratic Party. He recently protested outside city hall alongside other students in support of a modular housing project for homeless people. He’s already tapped into local political forums and proudly displays a picture on his Facebook page of himself, Richmond provincial NDP candidate Aman Singh and federal NDP leader Jagmeet Singh.

His online campaign is at Facebook.com/Jaeden.DelaTorre