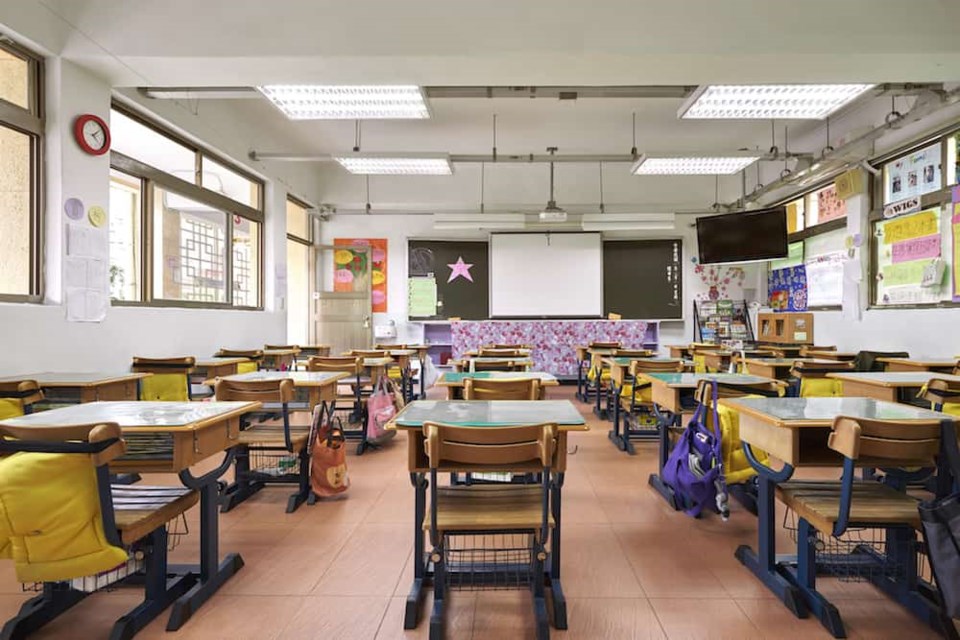 Four schools have been added to the health authority's online list of school exposures.

There were exposures at Steveston-London secondary between April 20 and 22 and Hugh Boyd secondary on April 21 and April 23.

Cook Elementary was also added to the list with exposure dates between April 19 and 22.

Meanwhile, Gilmore elementary had an exposure on April 21 to 23.

Earlier this week, VCH had added seven Richmond school to its list where four were SD38 schools and three were private schools.

In April, there have been a total of 24 exposure cases at Richmond schools.

An exposure, according to VCH, is when an individual with COVID-19 was in the school during their infectious period.

However, this doesn’t mean there was transmission of the virus in the school.

District superintendent Scott Robinson has been reiterating that there have been no known transmissions of COVID-19 in Richmond schools since September.