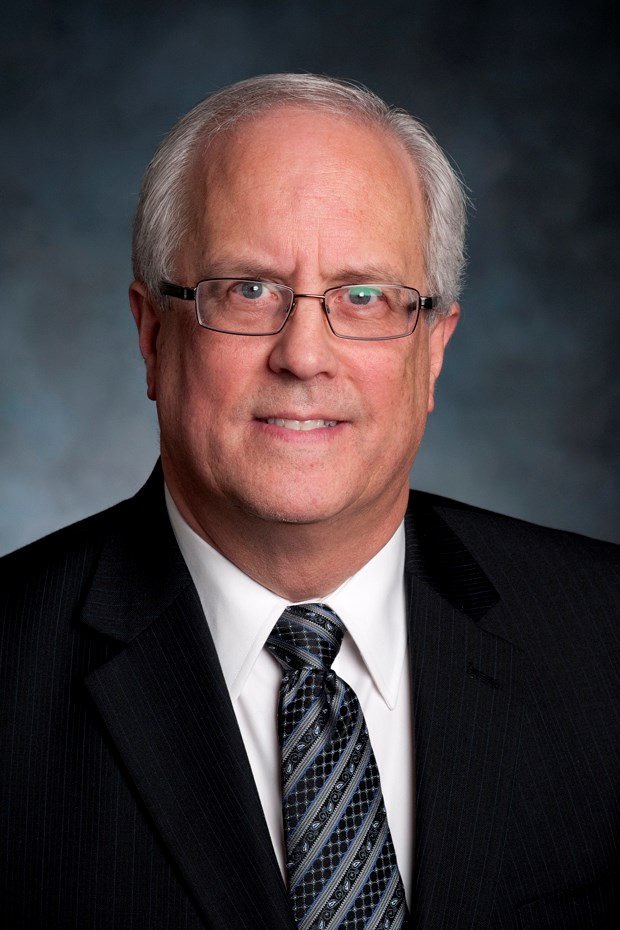 Mayor Malcolm Brodie thinks Minister Stone should be above name-calling

The mayor of Richmond is hitting back after being openly criticized by B.C. transportation minister Todd Stone.

Stone branded Mayor Malcolm Brodie “self-serving” and “selfish” after Richmond’s leader bemoaned on TV the dearth of consultation and information on the Massey Tunnel replacement project.

The B.C. government’s transportation minister suggested on radio Tuesday evening that Brodie should be grateful for the multi-billion dollar transportation improvements his city has enjoyed, such as the Canada Line.

Brodie, however, rounded on Stone, saying it’s ridiculous to claim Richmond should cease to voice concerns just because it benefited directly from the Canada Line.

Richmond’s mayor also poured scorn on someone in such a lofty position of power resorting to name-calling.

“I’m disappointed that a minister of the Crown is casting criticism in this way,” Brodie told the News.

We want more information on the impacts of this multi-billion project.

“Don’t think it’s particularly productive for this kind of thing to be said and it’s unfortunate he’s using words like ‘self-serving.’”

Responding to a motion passed recently by Metro Vancouver mayors, who called for more justification from the Province on the plan to go ahead with building a new bridge, Stone said there has been plenty of consultation.

“We’ve received letters of input from a good number of the municipalities including Delta and Richmond and Metro Vancouver itself,” Stone told CKNW Radio.

“So I think it’s a big self-serving at this point for any of the Metro mayors to suggest that there hasn’t been any consultation or that the replacement of this asset is in any way a surprise.”

The whole corridor from the Oak Street Bridge to the tunnel is already congested, added Brodie, a situation that could get worse if a new bridge allowed more traffic to flow freely over the south arm of the Fraser River.

“Many of us want to know more about how this project impacts farmland, the regional growth strategy and pollution levels,” said Brodie.

“We also need answers on the straight financing of this project. The minister has told TransLink it must put the choices on its sources of funding to a referendum.

In all the colourful commentary that has transpired since the tunnel replacement announcement in September, Brodie said he’s yet to speak directly to the minister.

“I’m sure there can be some benefits to Richmond from this project, but we simply don’t know all the facts,” he said.

“There could be some real positives or negatives; we simply don’t know.”

With a file from CKNW