A Chinese scientist pleaded guilty on Tuesday to stealing next-generation battery technology from the American petroleum company where he worked, the Department of Justice said.
Nov 12, 2019 2:54 PM By: Richmond News 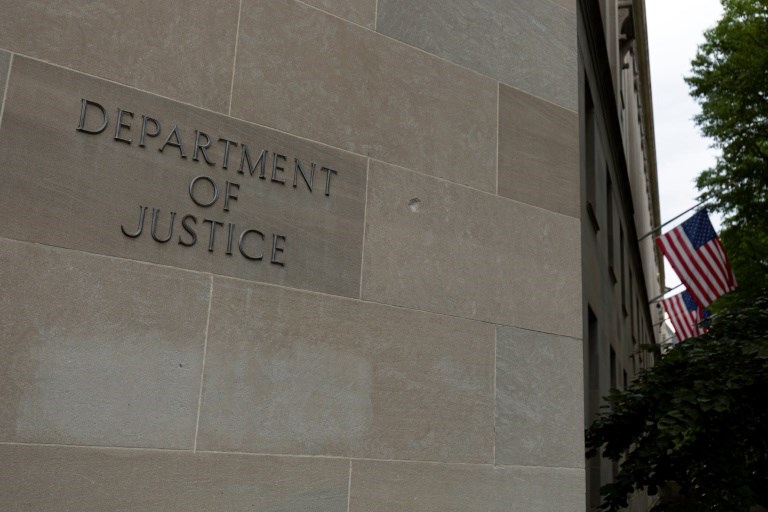 Edward Peng Xuehua, 56, a naturalized US citizen, was sentenced to four years in a US prison for spying for China

A Chinese scientist pleaded guilty on Tuesday to stealing next-generation battery technology from the American petroleum company where he worked, the Department of Justice said.

Hongjin Tan, 35, a Chinese national who was a permanent legal resident of the United States, was arrested in December 2018 and charged with stealing trade secrets.

The market value of the next-generation battery technology Tan was accused of stealing was more than $1 billion, it said.

Tan worked as an associate scientist for the US petroleum company from June 2017 until his arrest, the Justice Department said.

The department did not name the company but a LinkedIn page for Hongjin Tan identifies him as a staff scientist with the disruptive technologies team at Phillips 66.

He previously worked as a research assistant and visiting scientist at the California Institute of Technology, where he earned his doctorate.

The Justice Department said sentencing was set for February 12, 2020 but did not say what sentence Tan was likely to receive.