Richmond's pre-sale condo flipping to be tracked by province

Minister of Finance Carole James says her government is cracking down on tax evasion within the opaque world of pre-sale condo assignments.
Apr 30, 2018 5:15 PM By: Graeme Wood 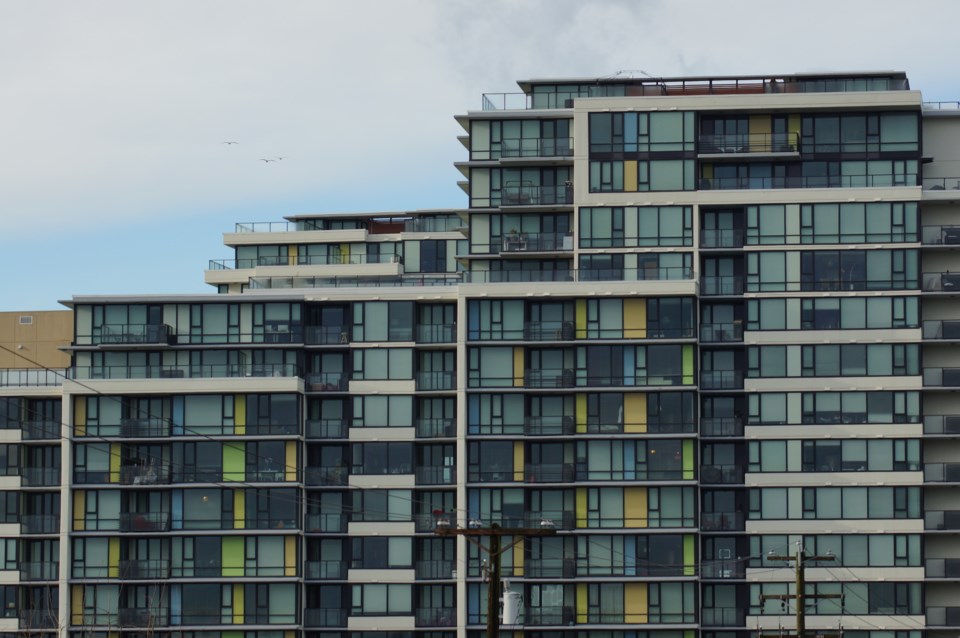 Minister of Finance Carole James says her government is cracking down on tax evasion within the opaque world of pre-sale condo assignments.

“For too long, people who resell condos before they have been built have been inflating real estate prices, without necessarily paying taxes on their gains,” said James, via a statement.

“We are making it fairer for people who want to buy a condo, by making sure those who flip pre-sale condos are paying their fair share.”

Prior to a development being constructed, speculative buyers may pay a deposit for the right to buy a unit upon completion at present-day pricing. If the market price rises in the intervening years of construction, the buyer could sell (assign) the pre-sale contract (the right to buy) and reap a large profit. This is perfectly legal as long as the transaction is recorded and the appropriate capital gains or business taxes are paid.

According to the CRA, a local buyer could be on the hook for the taxes owing, if they were not paid/withheld here, or from overseas.

However in many cases there is no paper trail left behind with these so-called “shadow flips.”

But even with better records and tracking, tax experts have identified gaps in collecting taxes from real estate transactions, especially from foreigners.

According to University of B.C. real estate economist Tom Davidoff, pre-sales have been a popular means for developers to finance their projects.

Many Richmond condo pre-sale contracts have been sold by marketing agencies in Asia. Pre-sales are popular there because there is no foreign buyers’ tax on pre-sale flips. Only the final sale is registered with the Land Titles and Survey Authority of B.C., hence such flipping obscures the true impact of foreign money in Richmond’s real estate market, where one in four new condos close to non-residents.

A recent Globe and Mail investigation shows pre-sale flipping is popular with a privileged clique of realtor “insiders” in Metro Vancouver, who use their relationships with developers to access contracts first.

In November, Davidoff told the Richmond News that from a free market perspective, it is problematic there is no public record keeping of pre-sales. This meant final buyers, typically locals, have limited information to the market and hence are put at risk.

The flipping frenzy has led to rising costs in the multi-family market, according to Richmond realtor and real estate blogger Steve Saretsky, who said last week the new reporting measures “won't necessarily impact prices but could discourage some offshore investment that maybe otherwise was hoping to make a tax free gain.”

In the past year condo prices have soared 27 per cent in Richmond, while townhouse prices have gone up 13.4 per cent.