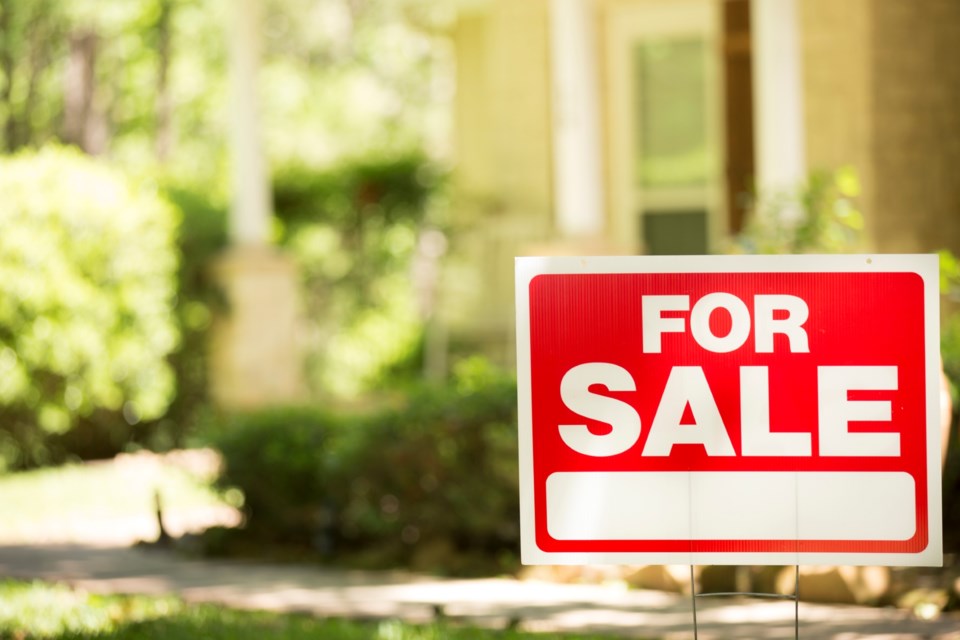 Richmond home sales and prices continue to climb, according to the Real Estate Board of Greater Vancouver.fstop123/Getty Images photo

In February, Richmondite Nancy Liang was thrilled to start her new adventure in Canada by buying a place to live, but after two months of relentless house hunting, she feels exasperated and nothing to show for it.

“It’s frustrating to see the housing mania gripping the city. Most sellers prefer unconditional offers and some buyers even provide all-cash offers to compete in the red hot market,” said Liang, who has been renting a home in Richmond with her husband for many years.

Liang and her husband had hoped to buy a townhouse for under $950,000, but most of the townhouses they looked at were way beyond their budget.

“Everyone said it’s a seller’s market now. I am thinking, should I wait for things to return to normal and then make my move? However, I am also concerned if I don’t join the trend right now, I won’t be able to buy a place anymore due to inflation,” said Liang.

Liang is not alone in being suddenly priced out of the market. Home prices rose sharply in Richmond last month and are continuing to rise, according to the latest data from the Real Estate Board of Greater Vancouver (RGBGV).

Sales of apartments, attached homes and single-family detached homes in Richmond all increased in March from February. The market for apartments was particularly heated last month with sales rising 74.1 per cent over the previous month. March saw 343 apartment sold, while February only 197.

Sales of detached homes in Richmond rose 68.3 percent, reaching 234 in March, while attached home sales increased by 60 per cent to 184 in March.

In addition, there was more listing activity in Richmond for all types of homes in March compared to February.

According to REBGV’s monthly report, last month’s sales were 72.2 per cent across Greater Vancouver above the 10-year home sales average for March.

Demand was most pronounced in rural and suburban areas, with the largest increase in sales being reported in Delta with a 195.8 per cent increase.