Richmond homeowners have their 2018 assessment notices and the tables have turned on detached home owners and their condo and townhouse counterparts.
Jan 11, 2018 5:00 PM By: Graeme Wood 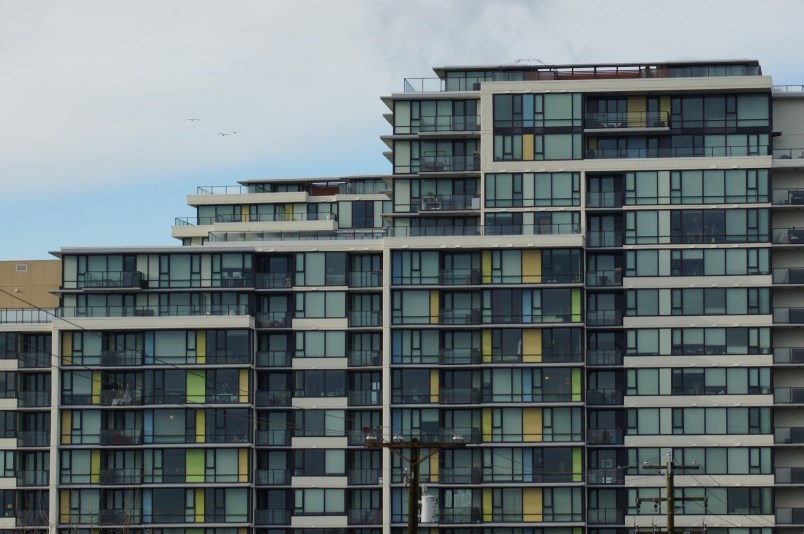 Richmond homeowners have their 2018 assessment notices and the tables have turned on detached home owners and their condo and townhouse counterparts.

Last year, detached homes increased much more in value relative to condos and townhouses, but this year the opposite is true.

Meanwhile, a typical townhouse went up by about 12 per cent and a typical condo increased anywhere from 23-34 per cent.

There has been widespread purchases of multi-family units in the latter half of 2017. Statistics Canada notes roughly one in four new condos (built in 2016 and thereafter) have been sold offshore; this doesn’t count corporations and beneficial owners, which can conceal their source of funds.

Because condos and townhouses increased their assessed value at a much greater rate than detached homes, detached home owners can expect relatively lower property taxes, outside of a 3.1 per cent tax hike from city council in December. Property taxes are based on one’s share of total land value.

The top assessed residential property in Richmond is an acreage at 12911 No. 3 Road, coming in at $12.4 million. The property is previously reported to be owned by Chinese real estate tycoon Kevin Sun, who is under investigation in relation to fraud and banking scandals.

Most of Richmond’s top valued properties are on acreages inside the Agricultural Land Reserve (ALR). The second most expensive property is at 13511 No. 4 Road, at the corner of Dyke Road, valued at $10.2 million.