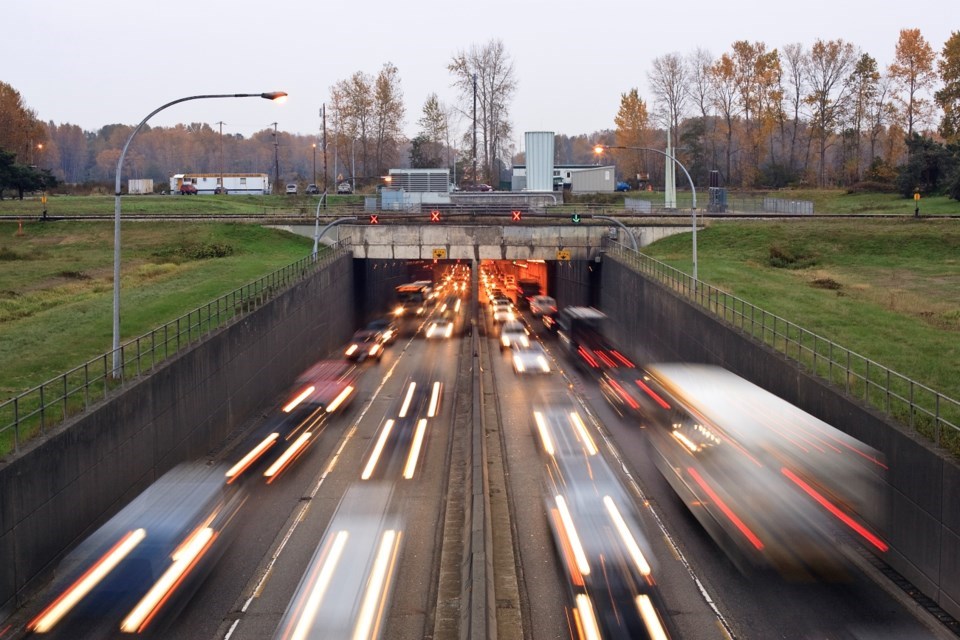 The best way to lower the cost of mass transit would be using disused or low used railway right of ways for LRT configured with tram/train technology as it will save significantly on the life cycle costs given that the authorities can acquire the right of way, such as the Marpole Line, at net salvage value under the Canadian Transportation Act.

Future planning could use the former inter urban to Steveston, which is already owned by the City of Richmond,  with a variation from Garden City Road onto Alderbridge Way to Westminster Highway, then through Minoru Park to Granville, which runs into Railway Avenue, the latter was the Inter Urban rail route to Steveston.

It will catch the ridership from the KPU’s campus, the backdoors of Richmond Hospital and Richmond City Hall.

Installing LRT tracks into the Deas Tunnel Replacement will provide a rail crossing over the Fraser River to Delta.

This could be approached from Steveston and/or Shell Road right of way. This is because LRT, at grade, is more flexible than subways and/or elevated lines.