Letters: Thanks, Teresa, but we've already got a day to end racism 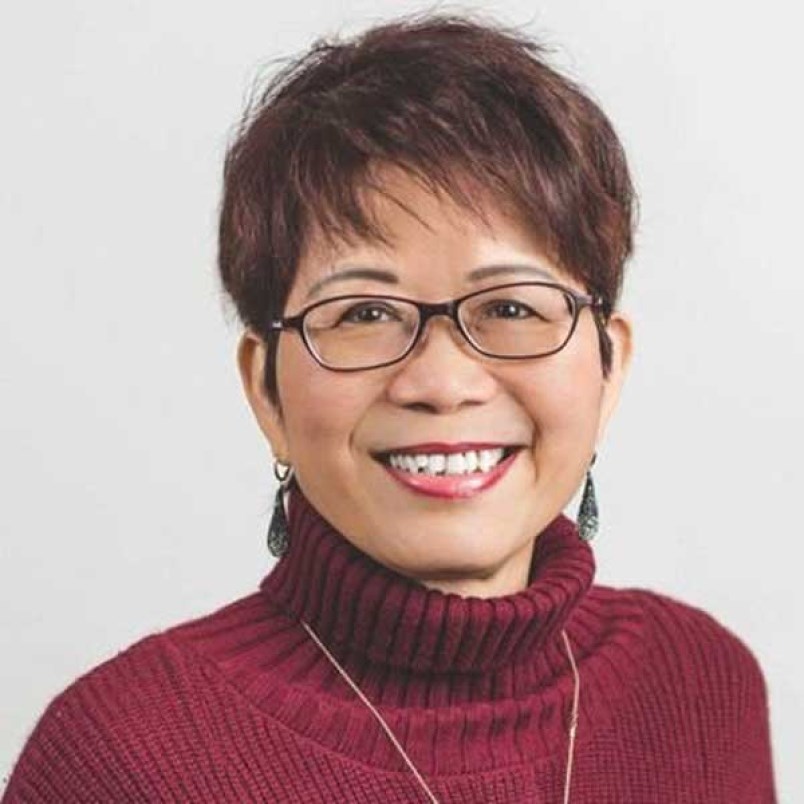 Odd that Richmond MLA Teresa Wat says she “hope(s) the NDP government puts aside the politics right now” in her call for an anti-racism education day, since playing politics is exactly what she is doing.

March 21 is already the International Day for the Elimination of Racism and it launches the Week of Solidarity with the Peoples Struggling against Racism and Racial Discrimination — both already recognized by the B.C. government.

The NDP also restored the human rights commission her own party did away with.

Any efforts to fight racism are worthwhile and urgent, but Wat needn’t use the opportunity to score political points against David Eby and the NDP government.

Richmond MLAs share their experience of racism at B.C. legislature
Mar 24, 2021 8:30 AM
Comments