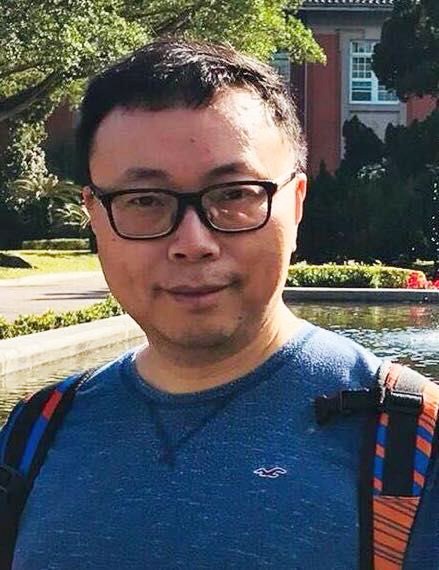 Ivan Pak said he doesn't agree with Yee’s comments, but he will defend to death his right to say it.File photo

So Ivan Pak has launched an online petition to support Bill Yee’s “freedom of speech.” Yee has said that Canada’s accusations of Uyghur genocide are “lies.”

Pak defends the petition by saying it’s “undemocratic” to silence someone if that person holds different opinions from you.

It’s interesting that Pak has not made the same argument defending the rights of Chinese-Canadians who have received death threats for their support of Uyghurs.

Ironic, too, that the same “freedom of speech” is no longer permitted in Hong Kong, and those who have shown their support for a democratic Hong Kong, here on Canadian soil, have also received death threats. Is Mr. Pak interested in defending their “freedom of speech?”

So, it seems that Ivan Pak’s view is that freedom of speech is great, as long as it supports the positions of the CCP and does not offend China.

If he is truly advocating “freedom of speech,” I think Mr. Pak should be condemning those who do not tolerate dissent from the brave Chinese-Canadians who are willing to speak out about the “alleged” human rights abuses in China.

I’d be willing to have a “constructive discussion” with him about that.