Bill Yee will not be seeking reappointment to the advisory committee, according to a statement from B.C.'s Minister of State for Trade's office.
Apr 22, 2021 6:00 PM By: Nono Shen 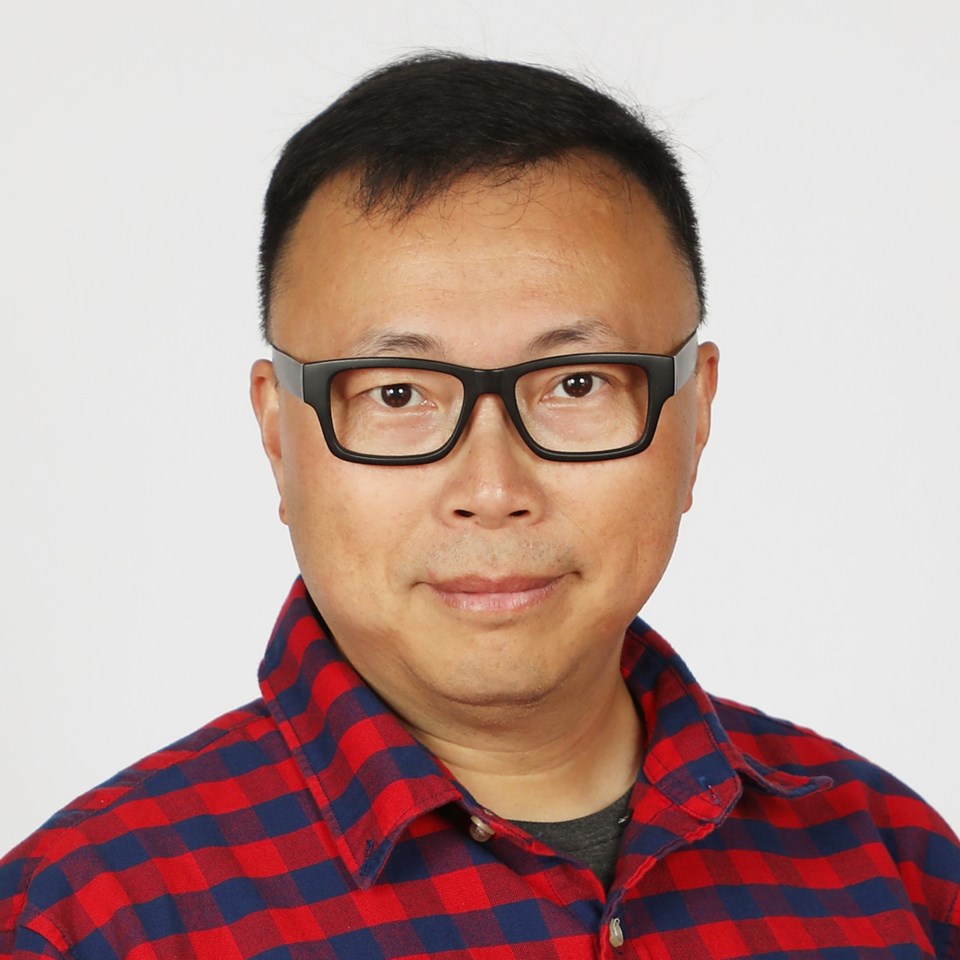 Ivan Pak said he doesn't have to agree with Yee’s comments, but he will defend to death his right to say it even if he disagrees.Submitted photo

A Richmondite launched an online petition calling on people to support retired judge Bill Yee’s freedom of speech after he told a radio host that Canada’s accusations of Uyghur genocide in China are “lies.”

“I don’t have to agree with Yee’s comments, but I will defend to death his right to say it. It’s undemocratic to silence someone when he holds different opinions than yours,” said Ivan Pak, who initiated the petition which had collected more than 1,100 signatures as of Thursday, April 22.

The petition was in reaction to two open letters sent to Premier John Horgan by a group of Chinese-Canadians asking the premier to remove Yee, a former Vancouver city councillor, from B.C.’s Chinese-Canadian Community Advisory Committee after Yee told a Toronto-based Chinese-language radio host that parliament’s support of the genocide motion put forward by Conservatives was not based on facts.

According to a statement from B.C.’s Minister of State for Trade’s office, Yee will not be seeking reappointment to the advisory committee.

“We respect the freedom of others to criticize Mr. Yee’s viewpoint, but it’s undemocratic to ask our government to prohibit dissent by removing a trusted member with a different opinion on the truth from serving on our community advisory committee,” reads the petition.

Pak was a vocal opponent of the Richmond Board of Education’s 2018 decision to implement the SOGI policy, which aims to ensure schools are inclusive, safe spaces for students of all sexual orientations and gender identities. The issue, he said at the time, inspired him to run for school trustee in the following municipal election, but he lost. He then tried and failed to win a seat in Richmond Centre in the 2019 federal election with the People’s Party of Canada under Maxime Bernier.

“Otherwise, if you keep silencing people who hold different political or social views than you, it would be dangerous for a society’s progress. People would pretend that they agree with your thoughts and you will never get a chance to change their false beliefs,” said Pak.

“Can you imagine how dangerous it would be (for us) to live in a fake society that everyone pretends to agree with each other?” he added.

Thekla Lit from the Chinese-Canadian human rights advocacy group said they do respect Yee’s right to speak his mind and notes that it’s thanks to that right now everyone can hear Yee’s problematic thoughts about the Uyghurs.

“Our group has no problem with freedom of speech, but we have great concern with a Chinese Communist Party defender and a genocide denier to be appointed as the co-chair on the Chinese Canadian Community Advisory Committee,” said Lit, adding that Yee doesn’t have the qualifications to serve the public’s interest.