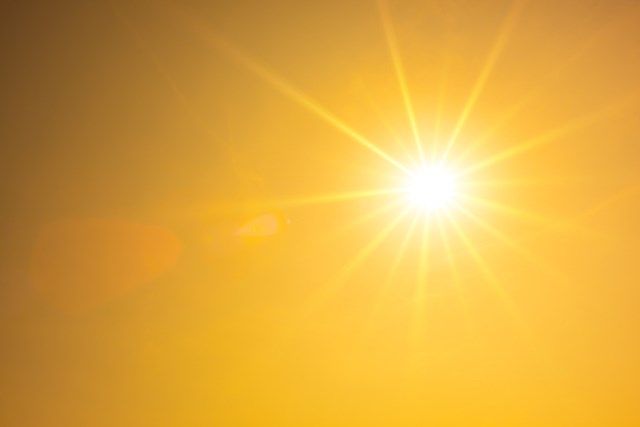 I would like city council to  report on how the city handled the heat health emergency during the recent heat  wave.

The one or two releases  reminding residents how to cool down was not enough.

The RCMP announced ”four sudden deaths“ that alerted people of the disastrous effect of the heat wave only in the aftermath.

During the peak period of  the heat wave, did the fire department, the emergency social services department do anything?

How many city staff were directly responsible to coordinate?

Did the city have a strategy or initiate meetings to discuss  how to respond?

Did the city check that water fountains were functional?

Did the city provide extra water fountains in places where there were none?

Was temporary shade set up where there was no tree canopy?

Did the city’s social services department check on seniors or vulnerable populations?

I would rather the city do a thorough review of this wake-up call rather than point fingers at other levels of governments.

*Editor’s note: The RCMP later updated the number of sudden deaths to 10.